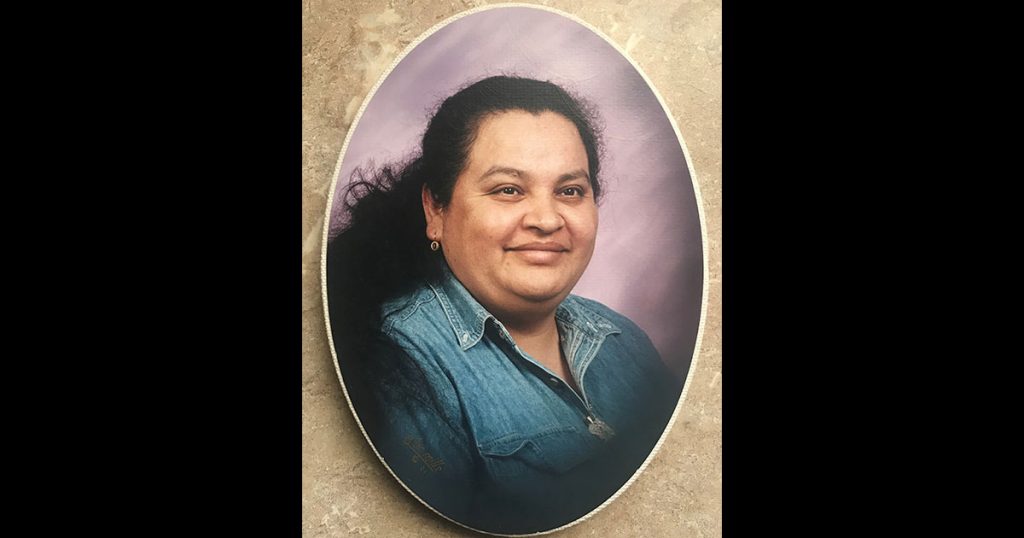 ROCK SPRINGS– Neri Rodriguez- Juarez de Flores, 55, passed away Saturday, September 15, 2018 at her home in Rock Springs, Wyoming. She was a resident of Rock Springs for 23 years and is a former resident of Mexico.

Mrs. Flores was born on June 8, 1963 in Silao, Guanajuato, Mexico, the daughter of Conrado Rodriguez and Juana Juarez.

She attended schools in Mexico.

She worked as a housekeeper for 22 years in the United States and was a cook in Mexico.

She was preceded in death by her grandparents, father, and one daughter; Wendy Rodriguez.

Following cremation, a celebration of her life will be conducted at 12 pm Monday, October 1, 2018 at the S.C.M. Parish Center, 624 Bridger Avenue, Rock Springs, Wyoming. Friends may call at the Parish Center one hour prior to services. 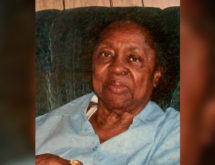 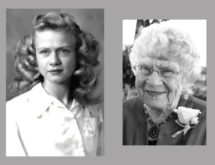