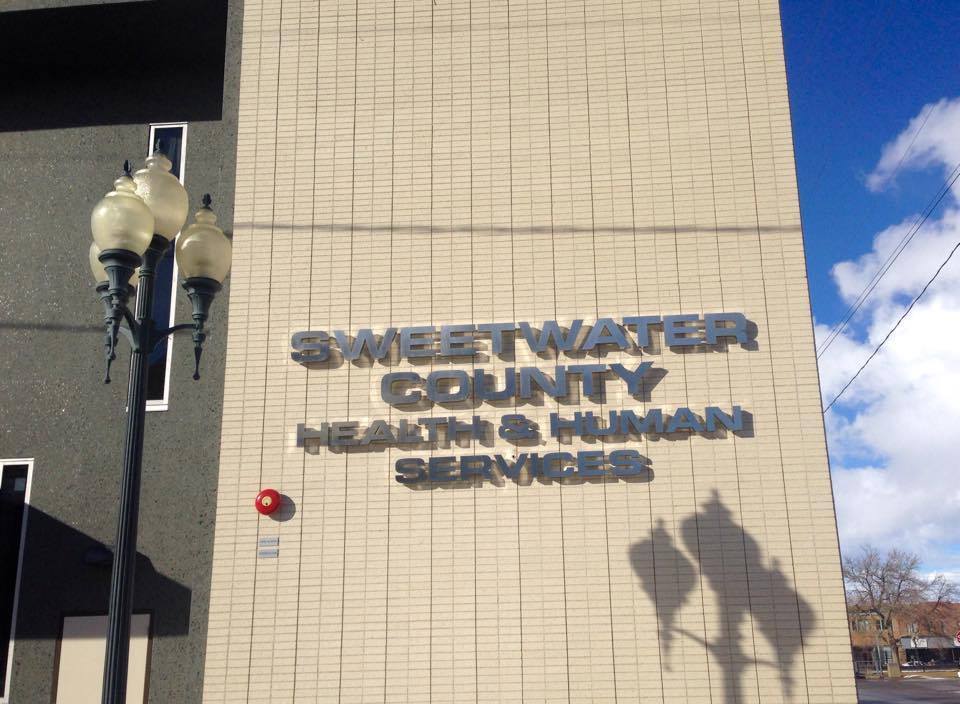 SWEETWATER COUNTY – Plans for a reception and ribbon cutting for the new Sweetwater County Health and Human Services Building were discussed as groups continue to move into the new building.

At the Sweetwater County Commissioner meeting on Tuesday, Commissioner Reid West gave an update on the buildings move-in process and plans for a ribbon cutting and reception. West said furniture is arriving and being put up while groups continue to move into the newly renovated building in downtown Rock Springs. West said everyone should be moved in by March 2.

The county is waiting to receive art from the local elementary schools that will be framed and displayed in the lobby of the new community nursing. West said they were also waiting for art from the industrial folks. The art will be hung in a meeting room.

“It’s important we honor our tax base,” West said about having local industry provide the art for the room.

The grand opening of the building will be March 25. West said Governor Matt Mead will be in Rock Springs for the ribbon cutting of the new Black Butte Alternative High School at 10 a.m. He added they wanted to do it later in the afternoon so more people could attend, but the governor cannot stay in Rock Springs that long so the ribbon cutting will be at noon. There will be a reception later starting at 5 p.m. and going to 7 p.m.

Along with Mead, West said they are hoping all of the top five state elected officials will be in attendance. The reason is that they make up the State Land and Investment Board, which provided funding for the renovation of the building.

West did inform the board they did have to go back to the company who did the siding because one side of the building is wrinkling due to the expanding siding from the hot and cold weather. He said they would hopefully be able to get that issue taken care of soon.

“Everybody is working very hard, and I appreciate everyone’s work on the project,” West said.