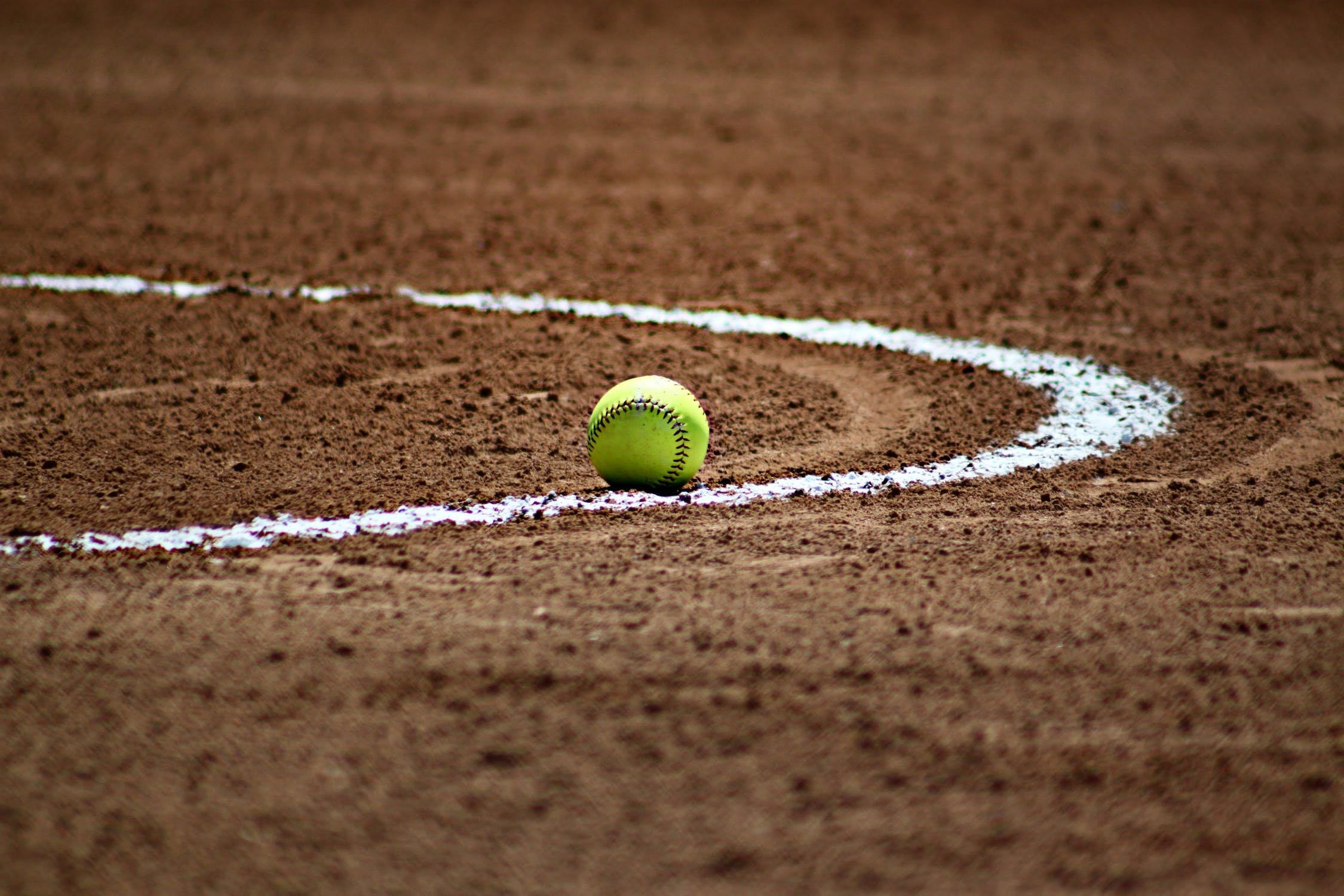 Heather Anderson of Rock Springs Softball was one of the main drivers behind sanctioning the sport. Now that the fate of high school softball has been determined, the remainder of the work will be up to the individual schools and the Wyoming High School Activities Association.

Recent meetings by the WHSAA have set the foundation for girl’s high school softball. The WHSAA has established a handbook specifically geared towards softball. City league softball currently uses USA Softball rules. However, the WHSAA has determined to use the National Federation of State High School Association rulebook. Each set of rules vary from one another, but those differences are minor.

The anticipated start date for the first softball season is projected to be March 8, 2021. The season will run from March until the end of the school year and will follow a similar timeline with other spring sports such as outdoor track and field. As part of that timeline, the state softball tournament is expected to take place in Gillette.

In terms of the structure of the league, the WHSAA has formed east and west conferences that are made up of 13 teams. Rock Springs and Green River softball will fall under the west conference. Cody, Natrona, Kelly Walsh and Worland will be the other teams in the conference with the Tigers and Wolves. Making up the east conference is Wheatland, Thunder Basin, Gillette, Cheyenne East, Cheyenne South, Cheyenne Central and Laramie.

Currently, the scheduling is being considered. The current thinking is to have varsity teams play a doubleheader against conference opponents with one game counting towards conference play. A junior varsity game will also be played in between varsity games.

Rock Springs High School Athletic Director, Tom Jassman, also has a checklist to get started on before the Lady Tigers take the diamond on March 8, 2021. In addition to being a member of the WHSAA board, he is in charge of getting the program up and running for RSHS.

Jassman said that among the top priorities right now are finding a coach, communicating with the city on using city fields to play on and getting all the other necessities such as gear.

Recently, Sweetwater County School District No. 1 posted positions for a head coach and junior varsity coach. Jassman said that they will go through the hiring process to find the right coach. Those interested in applying for the position can fill out the application on the school district’s website.

The school’s general fund will provide the necessary equipment such as jerseys and helmets. Enhancements like travel gear or meals will need funds outside of the school’s budget. To help out the future head coach, Anderson said that there will be fundraising efforts to help purchase enhancements that aren’t covered by the school’s funding.

“If there is anything they need, we want to work together with them because our league is going to feed into that program for years to come,” Anderson said.

Excitement in the Air

On a statewide level, there has been an increase of interest and participation in the future softball league. Several schools sanctioned high school softball after the WHSAA’s decision on November 5, 2019, to approve softball as a high school sport. Wheatland, Worland, Cheyenne East, Cheyenne South and Cheyenne Central are among the those schools to join after the decision.

In Sweetwater County, the excitement has carried over. Registration for city league softball opened up on January 1, 2020. After the first day of tryouts, Anderson said that they already had enough girls to form junior varsity and varsity teams.

“We had more girls than we had the last couple years,” Anderson said.

Anderson has reason to believe that the number of girls that will participate in softball will only grow.

“There will be other girls that want to play that might be playing soccer or running track,” Anderson said. “It’s going to be great. I think we are in a great position right now.”

Similarly, RSHS sent out a survey a while ago to see who would be interested in playing softball. The numbers were encouraging.

“When we did our survey to get it all started, we had a projection of over 35 girls,” Jassman said. “I would anticipate that those numbers maintain or improve.”