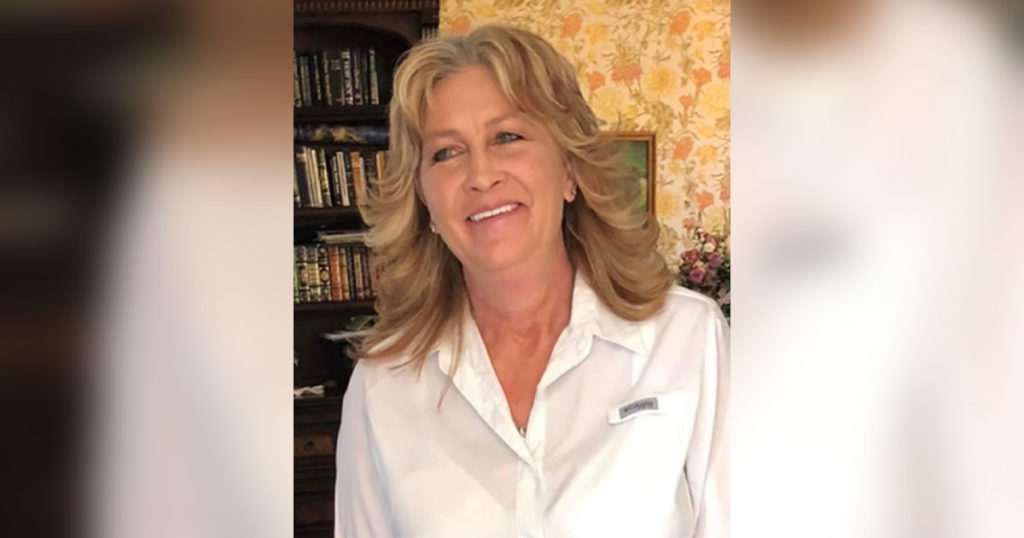 Nioaka DeLane Kessner, 57, passed away Monday, May 9, 2022, at her home in Rock Springs, Wyoming. She was a longtime resident of Rock Springs and former resident of Washington.

She was born February 6, 1965, in Claremore, Oklahoma; the daughter of Joseph Franklin Harris and Barbara Coley.

Mrs. Kessner married Tyrone Threlkeld, they had two children from this union; they later divorced. She married John Kessner in Las Vegas, Nevada, on September 21, 2018. He preceded her in death September 1, 2021.

She is preceded in death by her father Joseph Franklin Harris; and sister Pam Roberts.

Funeral services will be conducted at 1 p.m. Thursday, May 19, 2022, at English Funeral Chapels, 1700 North Spokane Street, Post Falls, Idaho. Graveside services and interment will be at Pinegrove Cemetry in Rathdrum, Idaho.

Condolences may be left a www.vasefuneralhomes.com