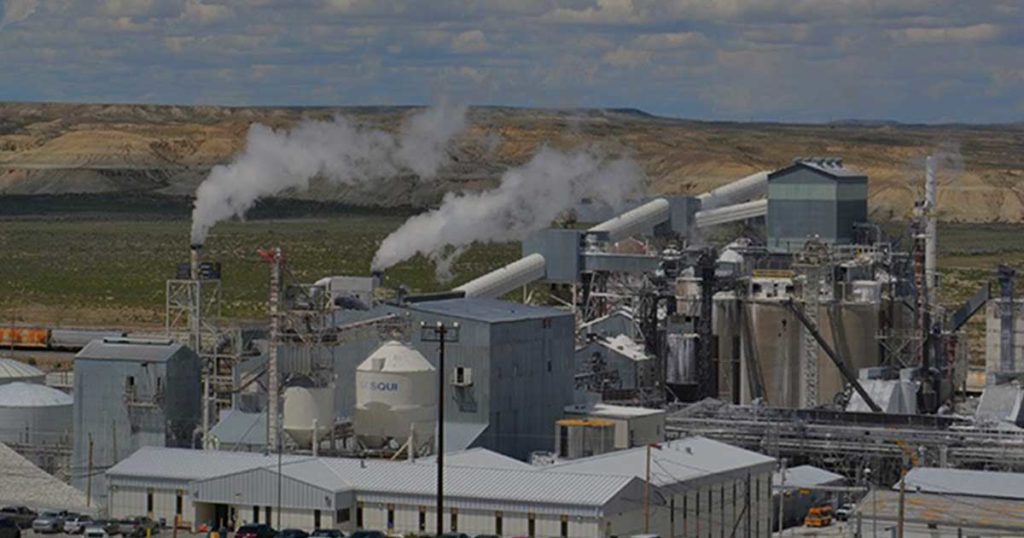 GREEN RIVER — A fire reported Monday morning in one of the cooling towers at the Genesis Alkali facility near Green River resulted in no injuries, according to a company spokesman.

Caplan said there were no injuries in the fire.

“Fortunately, no one was hurt or injured, so that’s good news, we’re thankful for that,” he said.

After the tower and area were cleaned up and secured, a temporary barricade was put up so people did not slip on the frozen water from the tower.

According to Caplan, an investigation into the cause of the fire has started and they are also inspecting the tower itself to determine the extent of the damages and figure out costs. Once the extent of damages is determined, Genesis Alkali will make repairs to the tower or replace it altogether.