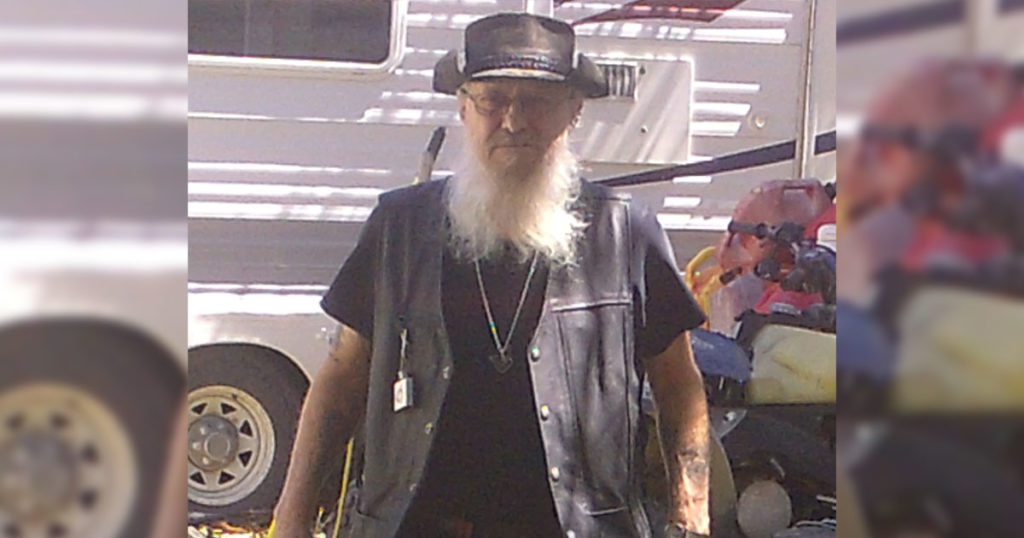 Spike was born July 1, 1948 in Greeley, Colorado; the son of Edmund Davis and Zella Lee.

He attended schools in Commerce City, Colorado and was a 1966 graduate of Adams City High School.

Spike served in the United States Army during the Vietnam War, where he received a Purple Heart in combat.

Spike was a selfless man who would go out of his way to help anyone that needed it. He was a man of very little words but the words he spoke were important. Spike enjoyed spending time with his family and his late dog Tinkerbell, drinking spirits with his family, tinkering with cars and motorcycle, and taking nightly rides. Spike will be missed by all that knew him and loved him.

He was preceded in death by his parents, and one daughter, Nema Davis.