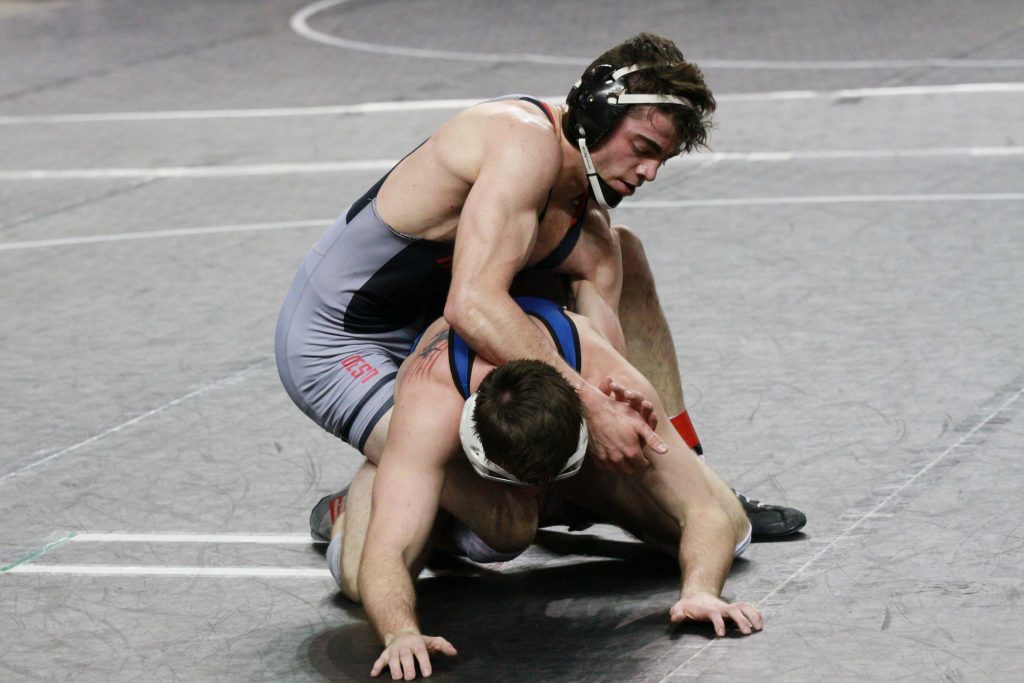 Star Valley native, Jake Thompson, just finished up his sophomore wrestling season at Western Wyoming Community College. The soon to be graduate served as a strong leader for the Mustangs who competed in the National Wrestling Tournament in early March.

As a Mustang Thompson earned the status of All-American his freshmen year at WWCC. However, Thompson didn’t automatically earn his All-American claim without putting in the necessary work. That work ethic was burned into his character long ago and has proven to be one of his greatest characteristics.

The story behind Thompson is not necessarily about his achievements, but his obsession for the sport of wrestling. That obsession for wrestling has helped him learn important lessons about himself and also those around him. Thompson’s wrestling career may not have yielded a national championship trophy, but it did produce a powerful example of obsession.

Below are Links to Jake Thompson’s Beyond the Game Podcast Episode: