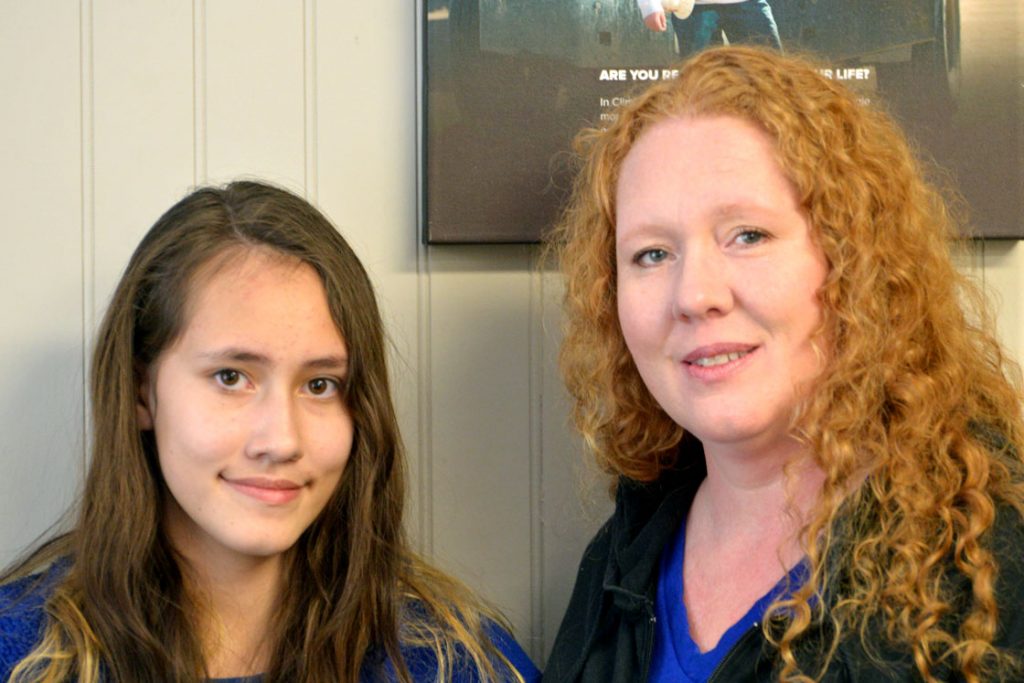 ROCK SPRINGS — Sometimes it feels like life is just piling on, but those struggles can steer us to the right path.

For Shirley Jilge, taking care of her mother through the long decline of Alzheimer’s disease led to a new career as a CNA.

“When my mother was going downhill I was scared because I didn’t know what I was going to do. I’ve done fast food management and I didn’t want to go back to those hours and stressors. Honestly, I didn’t want to smell like a hamburger when I got home. I knew I needed to find something else. I had done CNA work in high school and I hated it back then. Taking care of my mom I saw how much she appreciated it. While she wasn’t always able to tell me verbally, I knew she appreciated me being there and taking care of her. Even if she didn’t have a clue who I was, she knew I cared about her and she was safe and loved.” – Shirley Jilge.

Shirley took care of her mother for seven years. During that time she fell in love with the idea of helping people.

“When I knew we were coming to the end of my mother’s journey, I reached out to CLIMB,” Shirley explained.

In December 2016, Shirley was diagnosed with a liposarcoma, a rare type of cancer that arises in fat cells in deep soft tissue, such as that inside the thigh or in the retroperitoneum. It bears a resemblance to fat cells when examined under a microscope and are typically large tumors, which tend to have multiple smaller satellites that extend beyond the main confines of the tumor.

On January 16, 2017, Shirley’s mother passed away, a week later Shirley was having surgery to remove the tumor.

She took a couple of months to heal. Toward the end of her recovery period, CLIMB Wyoming started a new CNA class.

Shirley applied and was accepted.

Three weeks into the CLIMB program, Shirley received news that her cancer was almost at stage three.

She did 25 radiation treatments back-to-back Monday through Friday, all while doing class and clinicals through CLIMB.

Shirley said that having the Memorial Hospital Cancer Treatment Center available to her has been a blessing.

“They made it light and fun and enjoyable to be there. I can’t say enough about Eva and the people who do the radiation and Dr. Nicholas. They’re a great staff.” Shirley added that the staff would even stay late to help her fit the treatment into her schedule.

She also spoke highly of Cowboys Against Cancer, the local organization which helped her with some of her expenses during her treatment. “I was floating on my tax return, and that money saved us,” Shirley said.

After graduating Shirley was hired at Sage View Care Center.

Unfortunately, a chemotherapy-related infection forced her to take a medical leave, which delayed her taking the final test.

Even with everything else, Shirley managed to squeeze her twelve-year-old daughter’s traveling Avenger soccer competition into her schedule.

Around the same time, her daughter was injured in a bike crash, which caused serious damage to her pancreas – splitting it in half.

The back half of her pancreas had to be removed. She was sent to a hospital in Utah for surgery and to recuperate.

She has since recovered from the injuries. However, she still suffers some pain related to the injury.

With a job in hand, Shirley decided to take a year off from her education before exploring further advancement in the nursing field.

“I am still getting stronger from the radiation. It has knocked me back here and there. I’m waiting until I have a year under my belt and am completely healed. Then I will possibly start working toward getting into a nursing program,” Shirley said.

She is now making a difference not only in her family’s life but helping the community. She works as a CNA at Sage View Care Center.

Shirley’s boss also speaks highly of her work and the impact CLIMB Wyoming is having in Sweetwater County.

CLIMB Wyoming’s CNA classes have helped locally to alleviate the shortage of CNAs impacting the state.

Sara said that with CLIMB she no longer has to try and fill the CNA gap with active recruiting. In the past, Sara has gone as far as teaching classes herself to help increase the number of CNAs available.

Sara said that while CLIMB Wyoming’s CNA program is limited to Sweetwater County, the model could address the CNA shortage if it was available in other counties.

“CLIMB Wyoming educates and trains single moms into a job with a fairly livable wage. It also fills our need for CNAs. I think that I’m probably the only Director of Nursing in the State of Wyoming who isn’t short of CNAs all the time. I just came back from a conference and that is the biggest complaint across the state. There just isn’t enough CNAs to take care of our long-term care population. We’re very thankful for CLIMB, we wouldn’t have the CNAs we do without them.”  – Sara Allison, Director of Nursing at Sage View Care Center.

Speaking specifically about Shirley, Sara said, “This job is a springboard to go further with more schooling. Shirley is a leader. She’s very smart. She does a good job. I’ve told her that many times. I don’t know that it is an option for every CLIMB graduate, but certainly going to nursing school is an option for Shirley.”

Sara said she loves that CLIMB follows up with graduates and reaches out to medical providers too.

CLIMB Wyoming’s staff added that despite all the problems Shirley has faced, she never missed a day in the program.

Shirley said that her mother set the example for her, “I owe it to my mom. She never gave up. She raised me. It was her and I against the world. My dad was an alcoholic. He was here and there. When I was 18, he passed away. She was a waitress and she raised me on tips. She was always a people person. I would tease her that she could talk to a pole and get it to talk back.”

Shirley said that her mother’s love that taught her to stay strong, “I understand that because of my daughter. My little girl is the whole reason I live and I do what I do. That’s why I won’t give up. She needs me and depends on me. I want to prove to her and show her that she can do it too.”

Saving For A Rainy Day

Shirley now works fulltime in a benefitted position with three scheduled 12-hour-shifts a week in addition to picking up shifts when called on. “I make enough money now that we’re comfortable. I’m not living pay-check-to-pay-check so much anymore, you can put a little aside for rainy days.” 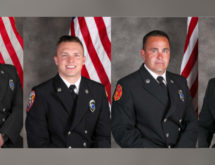 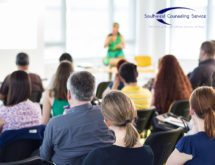 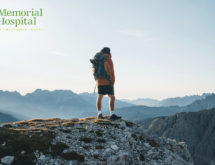 Be a Safer ‘Weekend Warrior’ 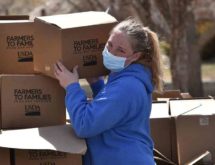