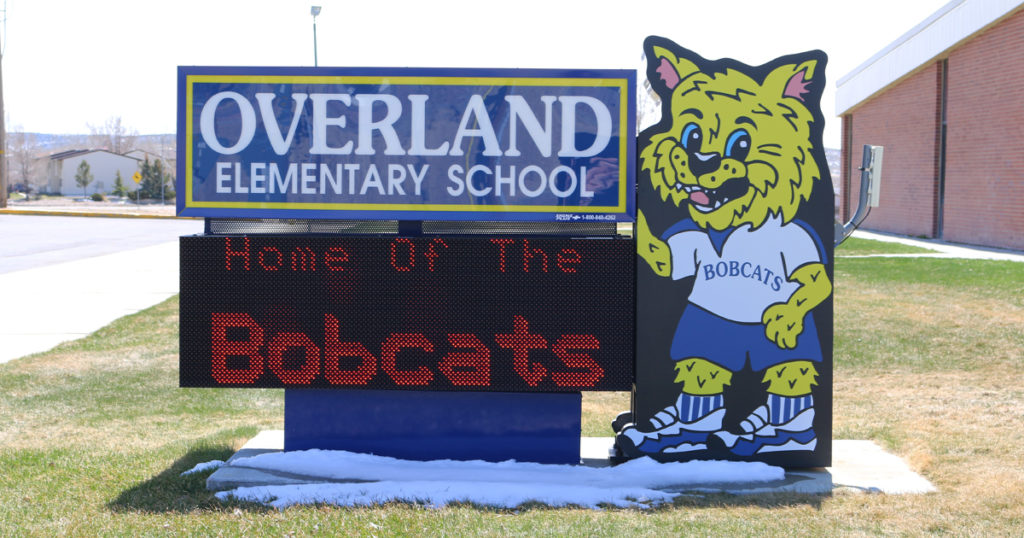 Overland Elementary School appears headed for closure as one measure for Sweetwater County School District No. 1 to address its budget shortfall.

UPDATE 6 A.M. 4/13/21 — Following an executive session at the end of last night’s meeting, the SCSD No. 1 Board of Trustees voted unanimously to move all fourth grade sections in the district to Pilot Butte and Eastside Elementary Schools. The board also voted unanimously to adopt Option A in the proposed school closing options. The changes will begin in the fall semester of this year.

ROCK SPRINGS — The difficult decision to begin closing schools due to budget shortfalls was outlined tonight at the Sweetwater County School District No. 1 Board of Trustees meeting.

The reality of a shrinking student population combined with a projected budget shortfall of nearly $12 million over the next three years has forced the district to adjust for the changes.

The district has created six different options to consolidate students into fewer schools in an effort to avoid cutting certified and classified staff in the coming years.

Superintendent Kelly McGovern emphasized that there will be no reduction in force due to the closures for the next year as the staff in those schools will move with their students. Washington and Overland Elementary Schools appear headed for closure under all of the options.

Those options are as follows:

McGovern said new bus routes will be coming due to the proposed school closures. She said plans were already in place for new routes because of the four-day school week beginning next fall.

She said the district will roll out the transportation plan at the June Board meeting then ask the trustees to decide on those routes at its July meeting.

“That will be about six weeks time that it’s out there for public comment, feedback and all those sorts of things,” McGovern said. But it’s important for people to know that those bus routes are going to change,”

She added the K-3 school boundaries will change due to the closures, and student populations will include 4-6 graders at East Side Elementary and Pilot Butte Elementary.

Most public comment did not favor the closure of certain schools and moving fourth graders into schools with fifth and sixth graders.

While many people understood the challenges the district faces with the budget crisis, they don’t want to see their students having to move to a new school.

One parent remarked “there is only so much change a kid can handle” referring to a new school, new bus routes, the new four-day school week, and perhaps further COVID-19 protocols.

The entire transition plan can be viewed here or on the SCSD No. 1 website. Residents can also view the Board of Trustees entire meeting on its Youtube channel. 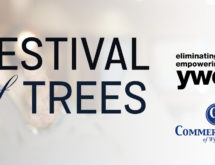