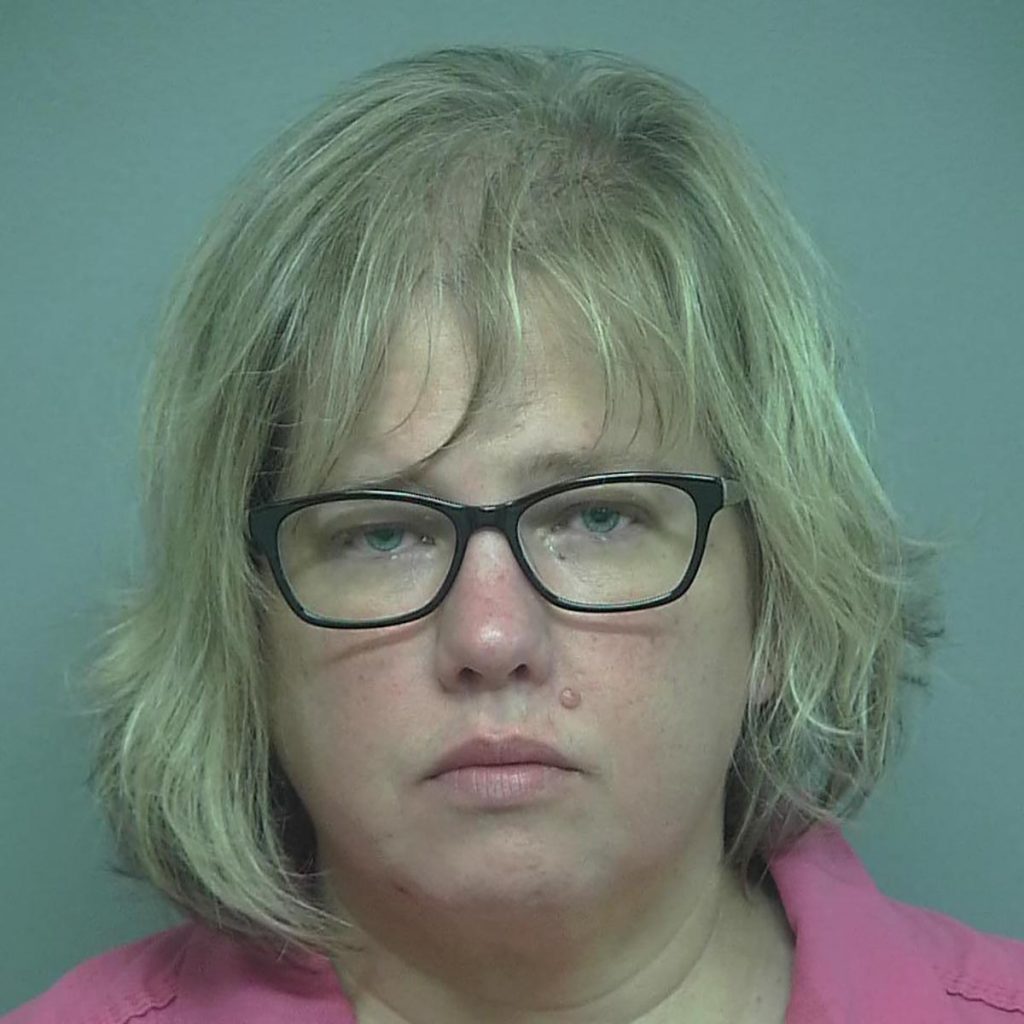 WAMSUTTER — An Ohio woman was arrested and over 36 pounds of marijuana seized on Tuesday after a traffic stop.

Sheriff Mike Lowell said a Sheriff’s Office K9 team was on routine patrol Tuesday night on Interstate 80 about nine miles west of Wamsutter when they made a traffic stop.

The vehicle, a silver Buick Encore, was driven by 43-year-old Elaina A. Chilton of Springfield, Ohio.

The K9 team’s drug dog alerted for the presence of drugs, and a subsequent search of the vehicle produced 33 vacuum-sealed bags of marijuana weighing a total of 36.42 pounds and 100 individually-packaged “Brass Knuckles” liquid marijuana vape cartridges.

Lowell said the Sweetwater County Sheriff’s Office has adopted a policy of not identifying its dog handlers and their K9 partners by name in the media in drug seizure cases due to nationwide incidences of threats against law enforcement officers and their dogs.