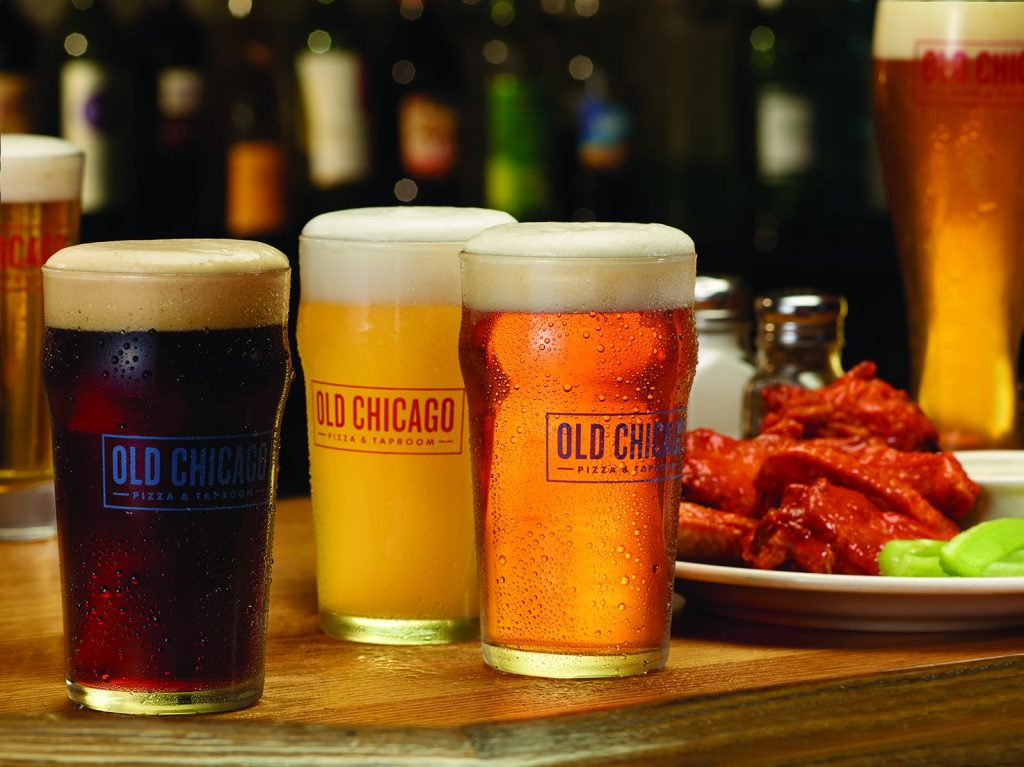 ROCK SPRINGS — Old Chicago Pizza & Taproom, an energetic and welcoming full service restaurant known for its world-class beer list full of local and regional craft beer offerings, combined with its delicious, handcrafted pizza and taproom fare, will open its newest location at 1675 Sunset Drive, Rock Springs, WY 82901 on October 16th. This store opening will be the 4th Old Chicago in Wyoming, and the 106th location nationwide.

Guests can order four hand-crafted dough options, including Chicago Thick, a Tavern Thin, an Original Deep Dish, and an Ale-Infused dough that highlight the twelve specialty pizzas on the menu. Famous taproom starters such as the Sicilian Pepperoni Rolls, and the one-of-a-kind Italian Nachos will also be sure to delight Rock Springs guests. This location will also be open for breakfast, and have three banquet rooms, offering a customizable banquet/party menu.

With over 40 draft beers available, more than 90 craft beers available on the menu and a beer expert always on staff, The Craft Beer Authority has something for everyone! “We are excited and proud to serve some of the best local and regional beers in Wyoming by bringing the Craft Beer Authority to Rock Springs. We know our guests will love our Mini Tours, Explorer Series, and discovering new and unique brews, or enjoying their local favorite!” states General Manager Michael Martin.

One restaurant staple that will not be on the menu is their strong commitment to giving back to its community. Not only will Old Chicago be joining the restaurant scene in Rock Springs, but it will also be joining the city’s commitment to offering its residents a better and brighter future by partnering with Loaves and Fishes Soup Kitchen. Old Chicago is donating proceeds from its pre-opening events on October 12th to October 14th to the local nonprofit. Representatives from Loaves and Fishes will be on-site during all three of Old Chicago’s pre-opening dinners to spread the word and help raise charitable contributions. In addition, from October 16-to-October 29, Old Chicago will donate $1 from every Chicago 7 pizza sold to add to the Loaves and Fishes donation total. “Come visit our new location and help us achieve our goal of raising over $5k for Loaves and Fishes.” states Martin.

“It’s an exciting time to be a part of the Old Chicago family, and we are thrilled to bring OC to Rock Springs,” says John D. Johnson, principal of the Johnson Restaurant Group, a Wyoming based franchise with locations in Wyoming and Montana. “We are excited to continue our growth opening our fifth Old Chicago by bringing the great food, beer, and the crafted experience of Old Chicago to our guests in Rock Springs”.

Mark A. Belanger, CFE, Vice President of Global Franchise Operations and Development for CraftWorks Restaurants & Breweries, Inc., operating company of Old Chicago is excited about the franchise growth. “We are thrilled to be working closely with our franchise partners as they open additional OC restaurants. As we execute on our strategic growth plan, we will continue to seek strong franchisees as a vital component in further OC national expansion in 2018 and beyond,” states Belanger.

To celebrate the upcoming opening, Old Chicago will be offering free pizza for a year to the first 100 guests on opening day (doors open at 11 am on October 16, 2017). 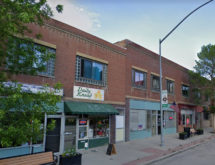 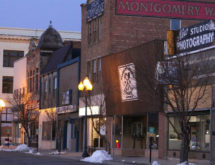 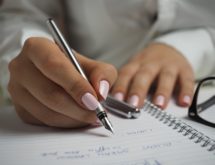 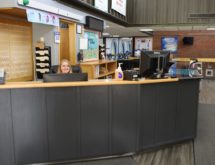 Take a Peek at the Green River Recreation Center’s Renovations