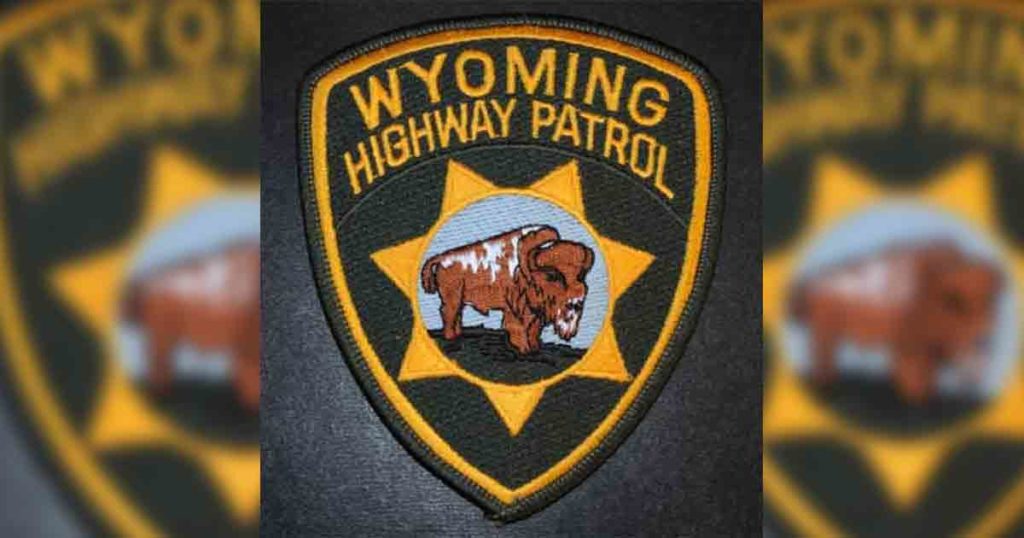 The Amber Alert was issued after the Westminster Police Department reported a man had taken his one-year-old daughter and allegedly threatened to kill her and himself in a car crash. Law enforcement was told that the suspect vehicle involved in the incident was headed towards Wyoming via Interstate 25.

A WHP trooper located the suspect vehicle near Cheyenne, Wyoming, and stopped the car.  Thankfully, the child was found safe inside the vehicle.

The child was released to authorities in Colorado to be reunited with family.

The driver was identified as 28-year-old Alexander D. Martinez.  Martinez was arrested on a warrant from Colorado, which included charges of domestic violence, felony eluding, child abuse, reckless driving, reckless endangering, and violating a protection order.

The incident is still under investigation.