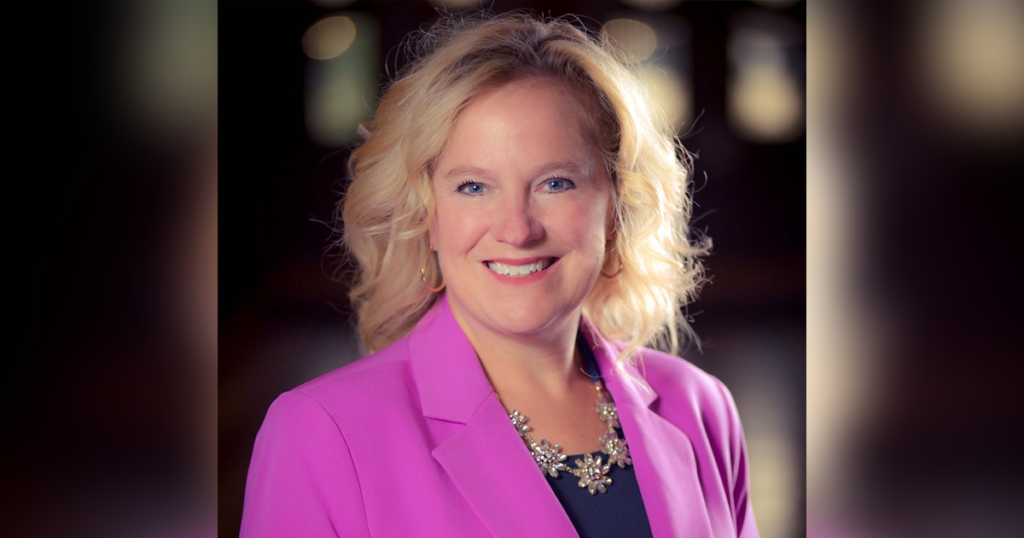 The following statement is from Wyoming State Superintendent of Public Instruction Jillian Balow.

“I was taken aback by swift orders executed by the Biden Administration last week after months of rhetoric around bringing unity to our nation. Funding for public education in Wyoming and other states has been eviscerated by an order issued by Acting U.S. Interior Secretary de le Vega. A federal ban on oil and gas leases will defund schools. Wyoming depends on some $150 million a year in oil and gas federal mineral royalties to fund our K-12 schools.

“Shockingly, this move hurts the students in soon to be Interior Secretary Haaland’s home state of New Mexico substantially worse. A University of Wyoming study estimates that Wyoming and seven other top federal oil and gas producing states stand to lose hundreds of millions in revenue for their schools and governments due to this moratorium. There are also Native American reservations negatively impacted by this moratorium and speaking out.

“And on the heels of the worst economic year we’ve all experienced in modern history, it is unconscionable that Acting Interior Secretary de la Vega would now do this to our kids. I plan to call my counterparts in these most affected states of New Mexico, Colorado, Utah, North Dakota, Montana, California, and Alaska to discuss advocacy with the Acting Secretary and anticipated Interior Secretary to end the moratorium. I understand there may be further, similar orders coming in the near future that need to be stopped. I hope that K-12 advocates across both parties will join me in speaking out against defunding our schools. Our students, teachers, and communities simply cannot afford this draconian executive order.” 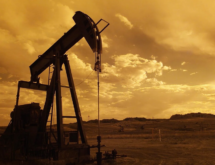 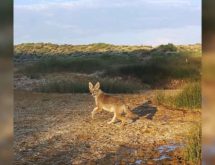 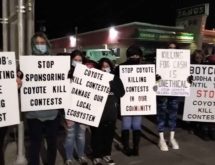 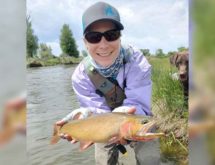