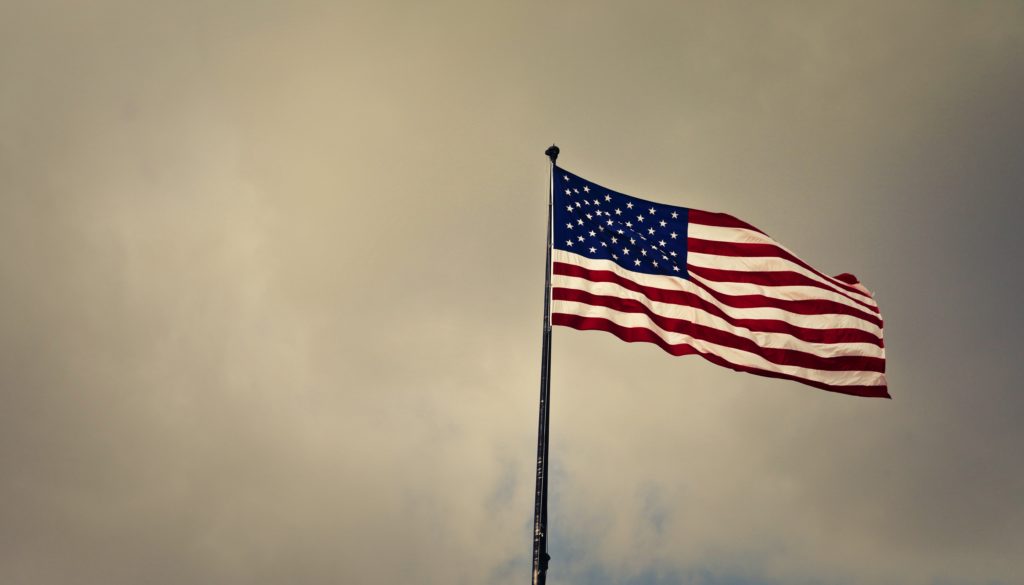 The following letter was written by Tom Gagnon in response to Dan Kershisnik’s letter.

Responding to an article of mine in a southwestern-Wyoming newspaper, I think they call it The Brimstone Miner, Dan Kershisnik, on May 11, in SweetwaterNOW complained that The Brimstone is a liberal rag, and will publish leftist liars like me, but that they passed on his rebuttal against me, though he is a great writer and an upstanding local conservative. He is even a Rock Springs native, so he
deserves special attention. So far, we agree on everything.

My May 6, 2020 Letter to the Editor (in The Brimstone), complained about long-time, snarky and conservative, Cheyenne columnists Dave Simpson. He has proven Darwinism wrong in his forty-million-year newspaper career; evolution does not happen.

Surely The Brimstone will eventually publish Kershisnik’s fine manifesto, but print space is limited these days. Being a little experienced at this sort of thing, I want to help Kershisnik, my brethren on the other side of the political aisle, to slightly improve his writing and get published more often.

Some advice is that ideas, expressed in linear sentences, have got to be kept straight and each word must be distinct. Think of it as corn-on-the-cob, versus an amorphous blob of Mac-n-Cheese. Editors are all the same, they eat a lot of the latter, but they dream of the former.

In Kershisnik’s May 11 piece (in SweetwaterNOW), he confuses me, who’s first name is Tom, with someone who’s last name is Thompson. Further, location is important. I’m not sure if Kershisnik is talking about Utah or Wyoming, but Bulgaria has nothing to do with it.

Finally, Kershisnik is a little mixed up about the buyer and seller of an AR-15, the former of which is a liberal computer geek, while
the latter lives in a trailer and has too many kids.

Spelling, however, I cannot help with. Along with Winston Churchill and John F. Kennedy, the English language and I are often out of synchronization; I have worn out, literally, a dozen dictionaries! I prefer Samuel Johnson over Noah Webster. I am usually too curmudgeonly to use an on-line dictionary.

Additionally, I still have a flip-up phone, a la Star Trek, and I sometimes camp in caves.

My May 6th editorial said that Dave Simpson’s column, in several newspapers I presume, and in The Brimstone on April 11th, was a poor piece of Trump sycophancy, and unjustly labeled Trump haters as getting uppity. I would add that many are well beyond uppity and arming themselves. This is perhaps something that Trumpers ought to take a moment to reflect upon. With all these displays of assault weapons these days, what if opponents of Trump also happen to have a few guns?

Surely open and constructive political discourse cannot be had, at, for example, state capitol buildings such as in Lansing, Michigan. There, there have been armed Rambo-want-a-be, angry and mask-less, cigarette smokers snarling down at lawmakers from the balcony. The Second Amendment certainly confers a right, but that, like so much in life and in evolving times, comes with responsibilities and require decency and moderation. Dave-Simpson types, on the other hand, are selectively in denial of changes.

Our democracy is today imperfect, nor has it ever been otherwise. If it makes Kershisnik feel any better, so far Simpson has not published a rebuttal to my letter, and he probably won’t, owing perhaps to his never having seen it, busy as he is working on his mountain cabin; which is one thing about him that even I like. 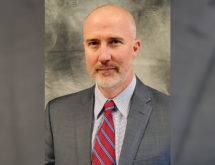 OPINION: He (It) Who Shall Not Be Named 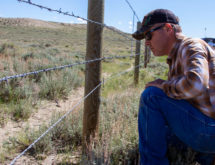 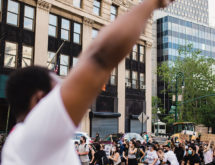 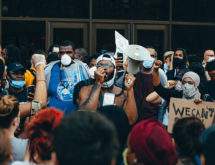