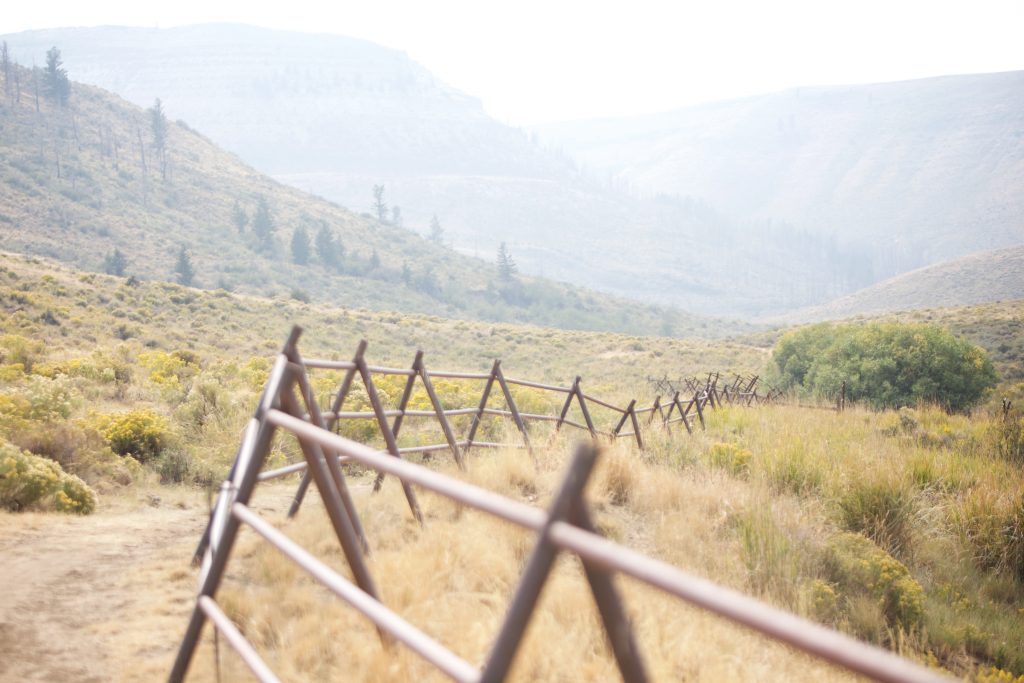 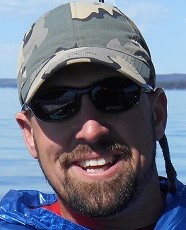 For nearly 20 years, a coalition of southwestern Wyoming citizens – hunters, anglers, drillers, miners and hikers – have been working tirelessly to protect one of our state’s most beloved places: Greater Little Mountain Area.

Yet, years of collaboration with the Bureau of Land Management (BLM), oil and gas companies, and local and state officials toward this end now hang in the balance as the BLM recently proposed one of the largest oil and gas lease sales right in the heart of Little Mountain.

The Greater Little Mountain Coalition (Coalition) works to ensure that this little corner of Wyoming’s special desert is managed in a way that is reflective of community values and
harmonizes conservation of the area’s distinct wildlife habitats with thoughtful oil and gas
development.

The Coalition began working with the BLM in early 2000 to limit leasing and drilling that threatened the area’s prized big game herds and cold-water fisheries.

These efforts, aided by a series of reforms adopted by BLM in 2010 that further encouraged community-driven solutions to resolving oil and gas conflicts on nearby public lands, resulted in a broadly-supported proposal that would safeguard much of Little Mountain’s most important big game habitat and fisheries, while still allowing for responsible development in the right places.

The BLM had agreed to consider this proposal through the ongoing revision to its land use plan for the Rock Springs area.

However, at the end of January, the Interior Department cancelled those reforms, and threw into doubt whether the BLM would continue to honor the voices of local communities and the Coalition in developing a well-rounded, sustainable solution for Little Mountain.

Those concerns became even more pronounced when the BLM proposed the leasing – scheduled for this December 2018 – of more than 700,000 acres of public lands in and around Rock Springs, including roughly 173,000 acres in the Greater Little Mountain Area.

If the BLM follows through on this proposed lease sale, that would spell the end of the collaborative effort around Little Mountain and endanger the big game herds and trout streams that are so beloved here in Wyoming.

Over the past few weeks, Secretary Zinke has deferred lease sales in Montana and New Mexico because of concerns from local communities.

Similar concerns are being voiced from thousands of Greater Little Mountain hunters, anglers and other Wyomingites invested in these lands and the collaborative measures.

We urge Secretary Zinke to defer the December 2018 lease parcels in the Greater Little Mountain Area and the Red Desert to Hoback mule deer migration corridor until the Resource Management Plan is completed.

The desire to catch a trout in the high desert or draw a cherished elk or mule deer tag is strong. The desire to keep a piece of country as wild as it was when your grandfather hunted it is stronger than any political swing. In the small mountain towns and high desert communities of the West, we represent the steadfast commitment to conserve our wild places and uplift our communities. Now, we just need the same commitment from Secretary Zinke.

Up-in-Arms Gun Show Has Everything for the Holidays 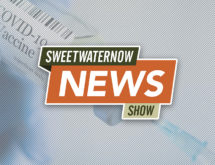