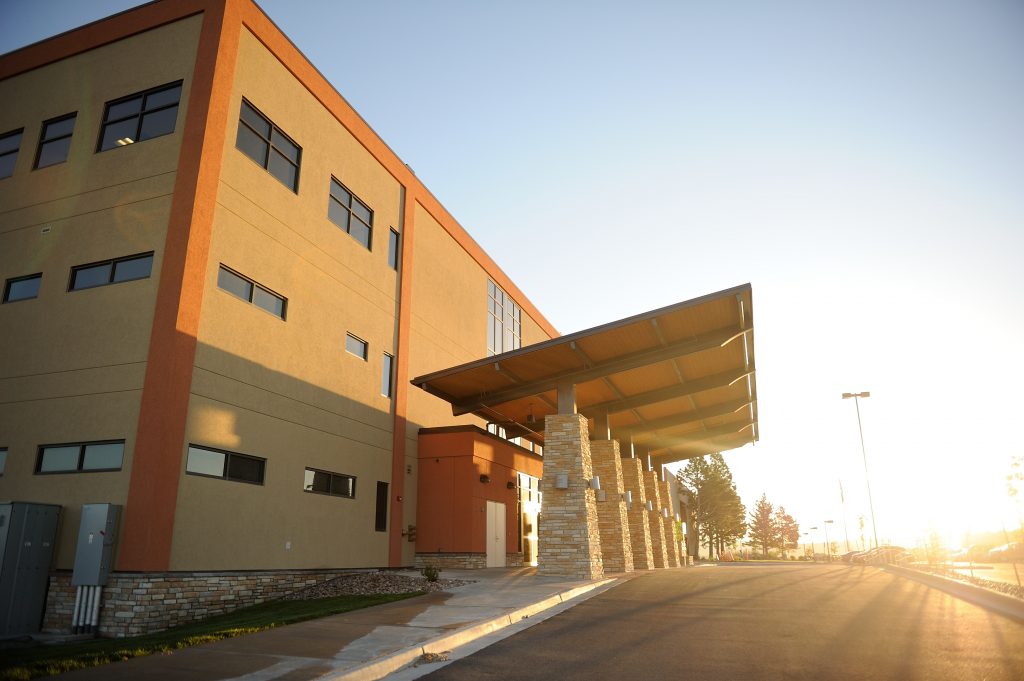 The following was written and submitted by the Memorial Hospital of Sweetwater County trustees and senior leaders.

Like anything, a 40-year-old building shows signs of wear. Memorial Hospital of Sweetwater County is no exception.

Sweetwater Memorial has a list of projects on its maintenance list. One of those at the top of that list is a project to upgrade the hospital’s heating and cooling system at a cost of approximately $3.25 million. Cooling towers, chillers, pumps and the steam system all must be upgraded.

To help resolve those issues, the Sweetwater County Commission recently set aside $1 million to help cover the costs.

Commissioners Wally Johnson, Randy Wendling and Don Van Matre and outgoing commissioners John Kolb and Reid West, could have used that money in a variety of ways for a variety of needs countywide. In their wisdom, they chose the county hospital – they understand the vital role Sweetwater Memorial plays in the overall health of the community.

These funds will go a long way in furthering the healthcare needs of its residents. This generous gift will help to maintain a building that serves to provide compassionate care for every life in Sweetwater County.

That act of support has not gone unnoticed by senior leaders and trustees at MHSC. The relationship between the County Commission and the hospital has grown strong and healthy over the last year. MHSC leadership and trustees this year look forward to continuing their solid relationship with commissioners, including the newly elected Roy Lloyd and Jeffrey Smith.