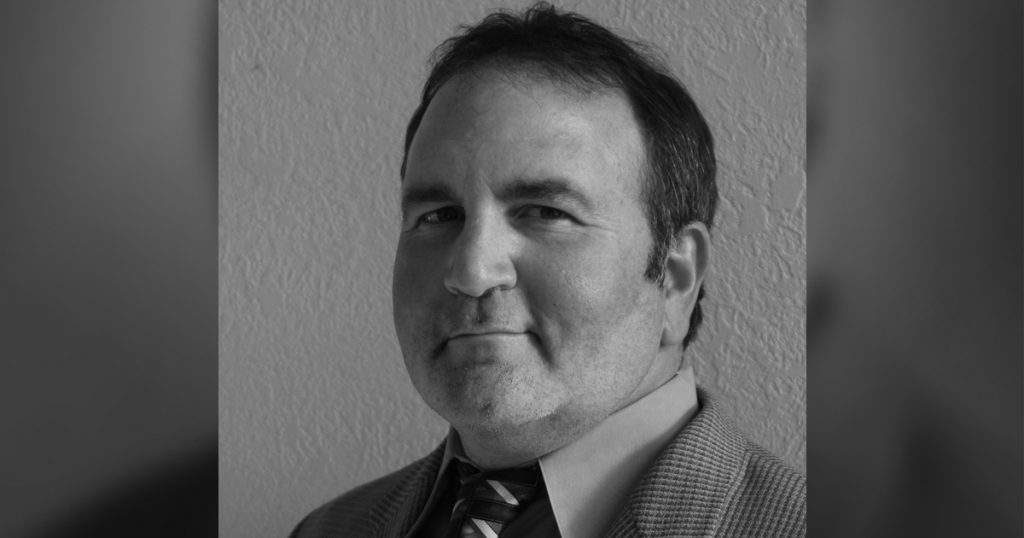 The following was written and submitted by Perri Rubeck, candidate for Sweetwater County Assessor.

I have read your interpretations of the issues, dealt with my outstanding personal property taxes and paid them in full. I take full responsibility for them not being paid but please know that when I visited the Treasurer’s Office this week it required an extra name search to find the category in question because it did not populate on the first query and I assume this is how the office had missed it in the past. Not their fault, clearly my own fault, for not being more precise in paying my personal property taxes on the chairs, appliances and fixtures that exist in my business.

As for your concern about how I will operate my businesses and maintain the full time duties required of the assessor’s office, don’t worry, it’s what successful business owners with dedicated and appreciated employees are able to do. The good ole boy days of the Sweetwater County elected offices are coming to an end this year. Cindy Lane is a top notch candidate seeking election in the County Clerk’s Office and I intend to earn every vote to win the right to become the next County Assessor.

Ms. Drinkle calls the political landscape in Sweetwater County a “cess pool” and I completely disagree. These elected positions are finally being viewed as political positions the way they are intended to be with the winner being the person earning the most votes from the fine people in this county. For too many years these jobs were passed down from one official to the next in line and that is where the problems lie. Providing work for the members of the county is a civic duty shared by us all but far too many people in your office, you included, have made a career of being a county employee and it is simply time to move on.

Ms. Drinkle asks me to tell the voters what I bring to the table and not smear your name and I would agree that is a fair request on her part. First of all, we are different in our views on the Chief Deputy position. I know the commissioners forced your hand in discarding of the position but I will take credit for saving the tax payers one million dollars over the next decade because I have never seen a use for that position in any of the elected offices. The duties attached to the position and compensation applied were never justified and human resources director, Gary McLean, confirmed my feelings at a recent commissioner’s meeting.

The only way this valuation increase can be true is if the assessor’s office has inflated fair market values on people’s real property to exceed actual market value. The ability for people to contest the assessor’s office’s valuations is limited to a thirty day window but never once did you mention this fact in the newspaper when telling people that assessment notices were being sent out. People need to know these details so they can properly dispute calculations that are inaccurate.

You claim that you want to right size your office based on the number of parcels handled in a calendar year. I challenge you that treating this office as a seasonal business requiring more labor hours at peak assessment preparation times while cutting back during slower times makes more sense and keeps employees engaged in productive work rather than just passing time. Just because the office has been run like this for years does not mean that with the advancements in technology that things can’t change.

I realize that a war of words between two candidates is entertaining for some but I feel a grown up discussion sharing differing views on how to best operate this office will give the voters a better idea of how to cast their ballot on Election Day.

I look forward to running a high energy campaign and discussing numerous topics with voters along the way and I intend to remain civil to you, Mr. Divis. If you choose other tactics that will simply justify that I deserve to be the candidate of choice this fall.

I leave you with this quote shared with me by a dear friend and somebody from your own party affiliation. I believe it sums up the courage required to engage in a political campaign of this type…”It is not the critic who counts; not the man who points out how the strong man stumbles, or where the doer of deeds could have done them better. The credit belongs to the man who is actually in the arena, whose face is marred by dust and sweat and blood, who strives valiantly; who errs and comes short again and again; because there is not effort without error and shortcomings; but who does actually strive to do the deed; who knows the great enthusiasm, the great devotion, who spends himself in a worthy cause, who at the best knows in the end the triumph of high achievement and who at the worst, if he fails, at least he fails while daring greatly. So that his place shall never be with those cold and timid souls who know neither victory nor defeat.”
– Theodore Roosevelt