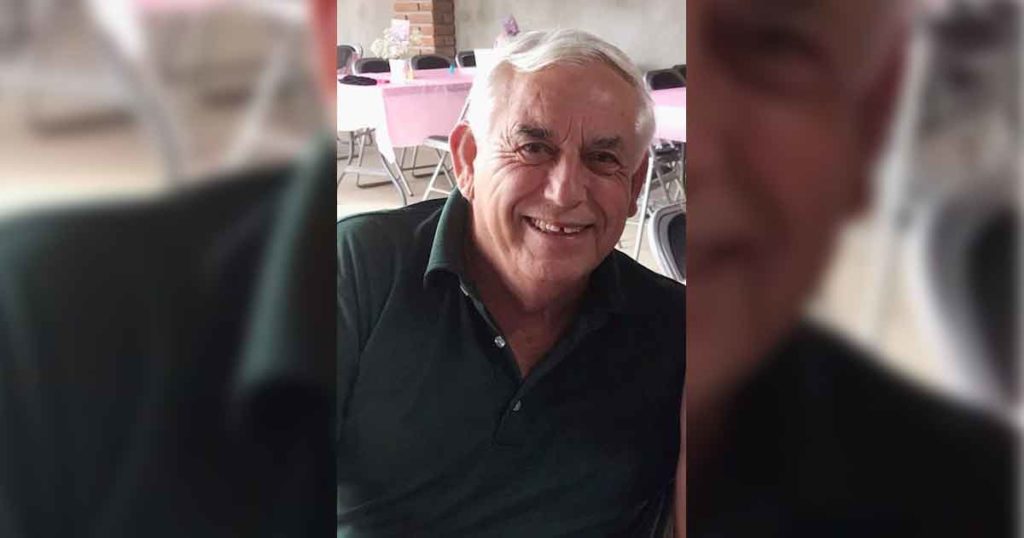 Oscar L Flores, 71, succumbed to a sudden and short battle with COVID-19 on January, 2021, in an El Paso, Texas, hospital where all possible efforts were attempted.

Oscar was born on February 3, 1949, in Chihuahua, Mexico, to Eduardo Flores Perez and Magdalena Flores Miramontes and was the youngest of 12 siblings consisting of eight brothers and three sisters. He married Mercedes Balderrama on December 10, 1972, with that marriage lasting greater than 22 years until her passing from a lengthy battle with cancer.

In 1976, this young family, Oscar, Mercedes, Oscar Jr. and Ricardo began a new life in the United States eventually settling in Wyoming. His vocation and passion as a mechanic helped countless individuals in our small community, many of which later became lifelong friends.

Always tireless in his endeavors and without limits he decided to open a restaurant. Mi Casita, a Mexican restaurant located in Green River, Wyoming, which he operated for over 16 years adding to our small community and an ever-growing list of friends.

In 2016, he decided to retire to his birthplace in Mexico to spend his days with what siblings remained and surrounded by loved ones.

Oscar had three sons, Oscar Flores Jr., Ricardo and his wife Kimberly Flores and the youngest Humberto and his wife Nicole Flores all currently residing in Green River, Wyoming. He was an amazing grandfather to four grandchildren, Rick (Ricky), Ethan, Hunter and Kaydence (Katie) Flores. He was an inspiration and a friend to so many, an incredible father, grandfather and brother. He could brighten your day with that laugh and that smile, his absence will be felt by so many.

Complicated by this pandemic, he has been cremated. The family invites you to a celebration of life that will be held February 6 at Santa Fe Southwest Grill’s event room in Rock Springs, Wyoming at 5 pm. Dinner will be served at 6 pm.

The family would like to thank everyone in our small communities for the outpouring of love and support, it is so greatly needed, appreciated and has helped to ease the pain during this difficult time. He was loved by so many and will not easily be forgotten. 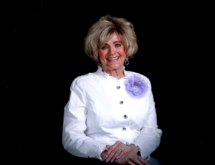 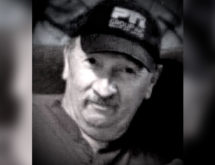