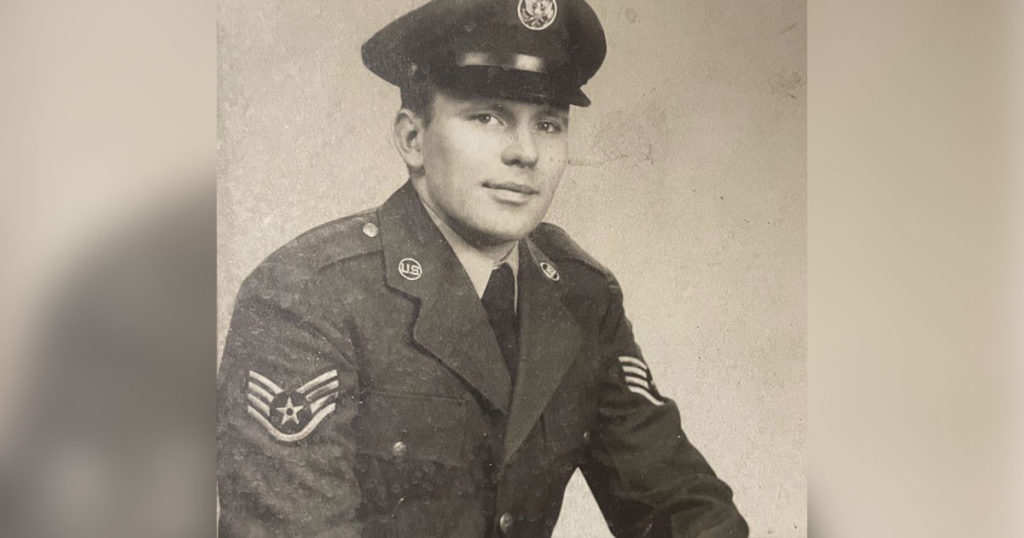 Oscar Tellefson, 92, passed away November 27, 2022 peacefully at his home in Rock Springs, WY after an extended illness.

He attended Willow Prairie Elementary school and then graduated from Edgerton High in 1948. Shortly after graduation, he joined the Air Force and spent time in the Korean conflict. He was later transferred to Chanute Air Base where he met the love of his life, Nancy Jean Collins. They were married on July 12, 1953. Oscar and Nancy had their daughter Christy Rowland in 1958. In 1959 Oscar took a hunting and fishing trip to Wyoming with his brother-in-law and former resident of Rock Springs, Bill Jackson. He never returned to Illinois, and was a resident of Rock Springs for 63 years. Shortly after moving to Rock Springs, they had their son Scott Tellefson.

He was briefly employed at both Whisler’s Chevrolet and Anselmi’s Fine Cars before beginning his 49 year career with Farmers Insurance.

During his 63 years in Rock Springs, Oscar had a significate impact in the community. He served as a city councilman in the 60’s, and was a member of various local clubs, including the Masonic Lodge, the Rotary Club, the Elks Club, and the Shrine club.

Oscar was a fantastic gardener and took pride in his yard, growing many plants and flowers that never should have grown in the high-desert of Rock Springs. He also loved to fish and spent most weekends fishing in the lakes around Pinedale.

Oscar was known for his friendly personality and uncanny ability to make everyone he met feel like the most important person in the world.

In 1981, he adopted his granddaughters Jamie Moore and Stephanie Harford, who are both residents of Rock Springs.

Interment will take place in the Rock Springs Municipal Cemetery.