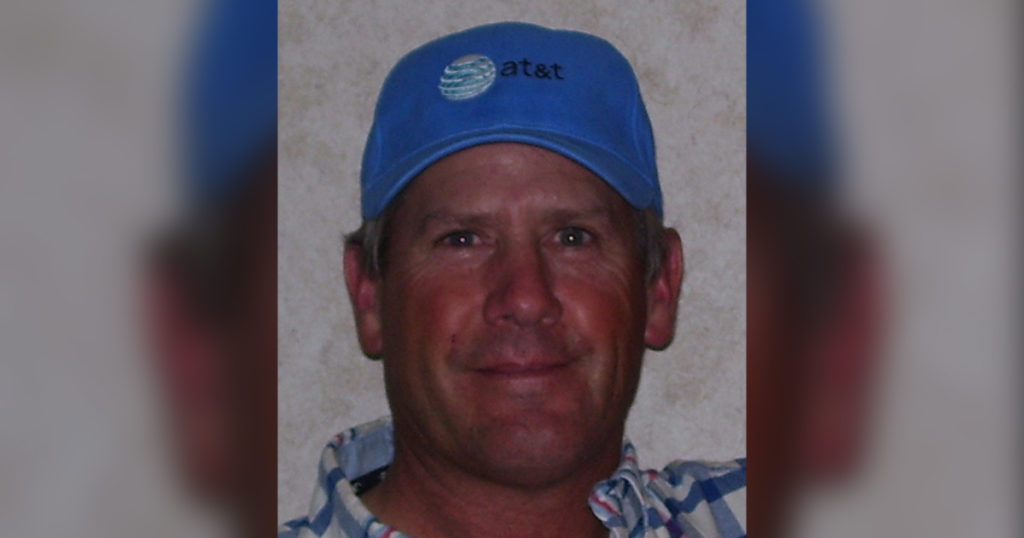 Paul was a beloved son, father, husband, grandpa and friend to many.

Paul Keith Hooten, Age 62, passed away on December 11 after a short illness. He was born May 28,1958 in Evanston, WY to Alfred Jack and Geraldine Lucile (Johnson) Hooten.

He grew up in Lyman on the family ranch, where he loved to be outdoors and was a full of life little boy. He excelled at math and science. He represented the State of Wyoming for Boys Nation in Washington D.C. in 1975.

He graduated from Lyman High School in 1976. Dad then went on to attend the University of Wyoming before deciding to go to work.

He married Trudy Mae Walker November 25, 1977. Together they had 3 children, Brian, Jacquelyn, and Andrew. They later divorced. He married Susan Daniels September 5, 2010, adding Lisa, Laura and Cassandra to the family.

Paul was an excellent heavy machinery operator, he loved moving dirt. He worked all over the state, and never met a stranger. Dad had a work ethic that was unrivaled to anyone. He would come home from work and go to a haying field, helping the ranchers he counted as friends.

Dad had a wealth of knowledge and was always willing to share it with anyone who was willing to learn whether you wanted to or not. Paul loved music, he played the accordion, guitar, and sang. He was always entertaining people, be it at a dance, social gathering, or celebrating the life of a friend.

Dad knew the good country songs, the ones that took you back to your favorite memories. His voice was one that many knew and loved.

A family-only memorial service will be held at this time, and a celebration of life will be held at a later time for friends and family. Condolences may be made at www.crandallfhevanston.com.