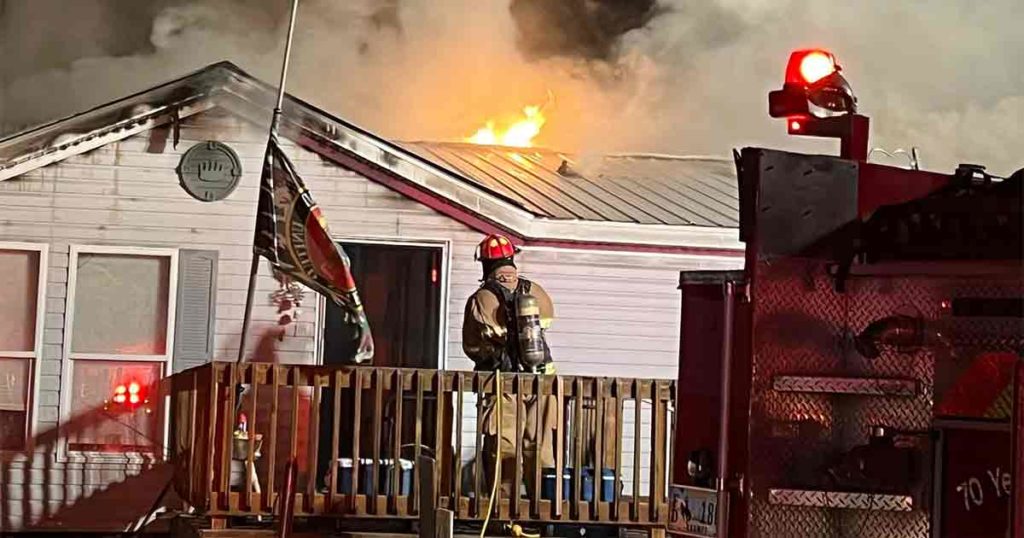 MOUNTAIN VIEW — No one was injured in a house fire in Mountain View early this morning. Bridger Valley Fire crews are still at the scene.

“Shortly after 2 a.m., crews responded to a reported structure fire. Upon arrival, heavy smoke and flame was showing,” according to a social media post from Uinta County Fire and Ambulance.

All occupants were able to safely exit the home. No injuries to the occupants or firefighters were reported, according to the posts states.

The cause is under investigation.