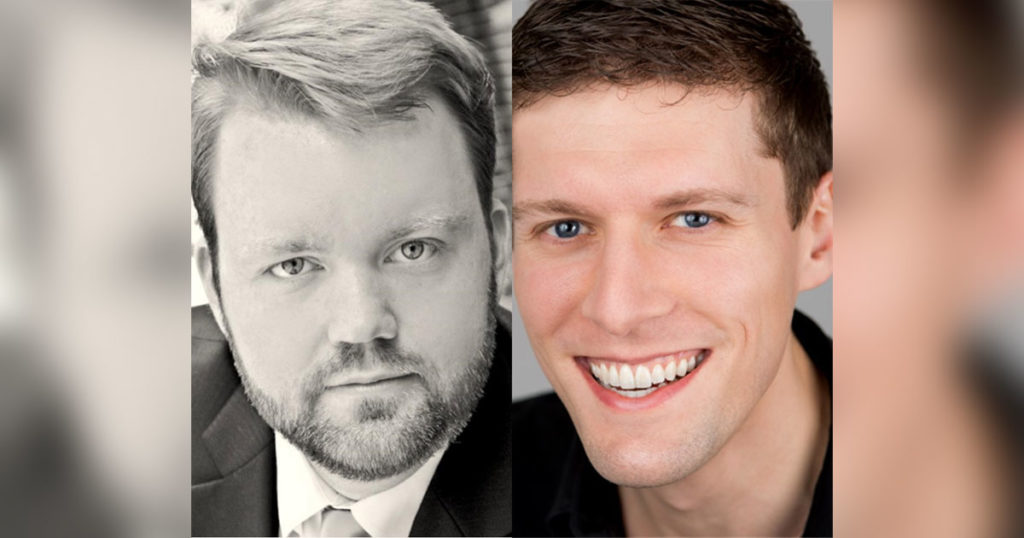 CHEYENNE — The Wyoming Arts Council (WAC), in partnership with The Piatigorsky Foundation is hosting another tour of Wyoming this spring. The tour features tenor Kelly Burns and pianist Nicholas Shaneyfelt. The duo will travel throughout Wyoming May 16-20, hosting free public concerts and school outreach programs.

The Piatigorsky Foundation works to bring the joy of live classical music to communities throughout the country. The Wyoming tour is made possible by the generous support of the Muriel & Seymour Thickman Family Charitable Trust in Sheridan.

The WAC works in partnership with the Piatigorsky Foundation to book the tours each year.

The schedule for the tour is as follows:

Kelly’s recital repertoire includes songs and chamber works in numerous languages from all over the world, and his interest in new music led to World and American Premiers of works by several living composers. Kelly makes his home in Fargo, North Dakota where he is a member of the faculty of the North Dakota State University Challey School of Music. He teaches voice and diction and is also director of NDSU Opera. Kelly is a graduate of the University of North Carolina at Greensboro and the University of Mississippi (Ole Miss).

Pianist Nicholas Shaneyfelt is Assistant Professor of Music in Collaborative Piano at Luther College in Decorah, Iowa. He completed his doctoral studies in the Collaborative Piano studio of Martin Katz at the University of Michigan. Prior to Michigan, he served as Staff Accompanist for the Department of Music and Dance at the University of Massachusetts Amherst, with regular involvements at the Northampton Community Music Center. In the 2016-17 academic year, he accompanied Luther College’s Nordic Choir, including rehearsals of Bach’s B minor Mass, and has accompanied the Chamber Choir and Chorale at UMass under the direction of Tony Thornton, the UMass Conducting Institute, the South Hadley Chorale, and regional honor choirs and choral societies in Iowa, Massachusetts, New Hampshire, Connecticut and Maine.

Dr. Shaneyfelt is co-director of the International Music Festival of the Adriatic, a summer festival for instrumentalists, vocalists, and composers in Duino, Italy. He has also music directed at Belvoir Terrace in the Berkshires of Massachusetts. Originally from Knightstown, Indiana, Dr. Shaneyfelt received Bachelor’s degrees in Music and Computer Science from the University of Notre Dame, and a Master of Music degree from UMass with a dual focus in Solo and Collaborative Piano. At UMass, he was the recipient of the 2011 Eugenie May Piano Award. While at Notre Dame, he was the winner of the university’s concerto competition. His piano trio, “The Nora Trio,” was the first Notre Dame chamber ensemble to be selected as a finalist in the Fischoff National Chamber Music Competition.

For more information, contact Amara Fehring with the WAC at 307-630-3918 or amara.fehring@wyo.gov. 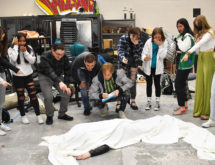 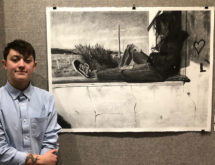 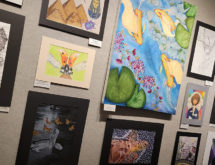 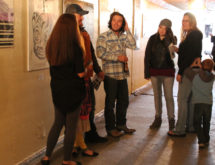