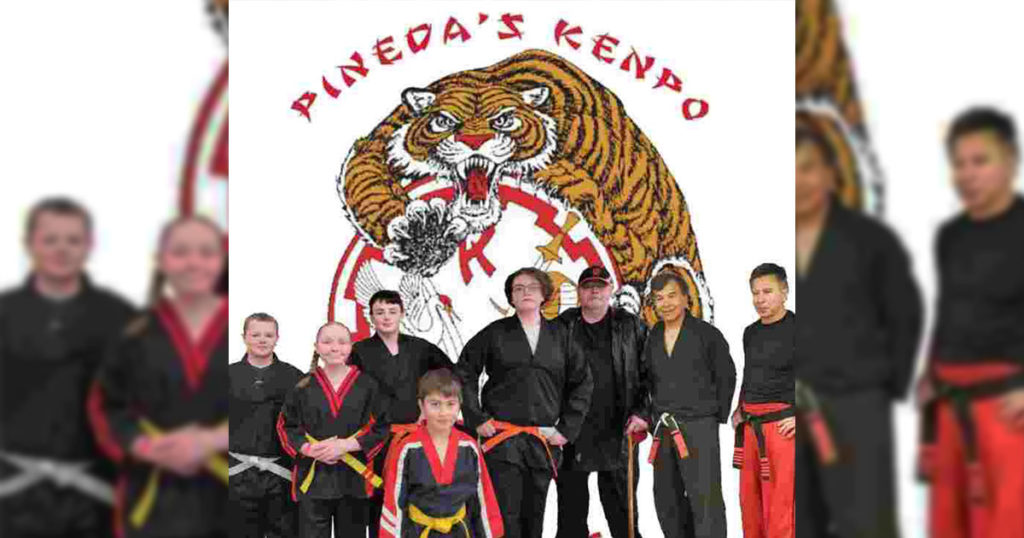 The team fielded a small group of beginner competitors and came away with great results.

Cris and Malaki also advanced to their Grand Champion round for the first time and were very competitive.

The invitational was the first opportunity in two years, and it was a welcome return to team competition without restrictions. Team Pineda looks forward to more competitions this year.

Pineda’s is hosting an invitation-only inter-school tournament on April 9 in Green River in preparation for the upcoming 41st Annual Western Wyoming Karate Championships on May 21, 2022 held at the Green River Recreation Center.