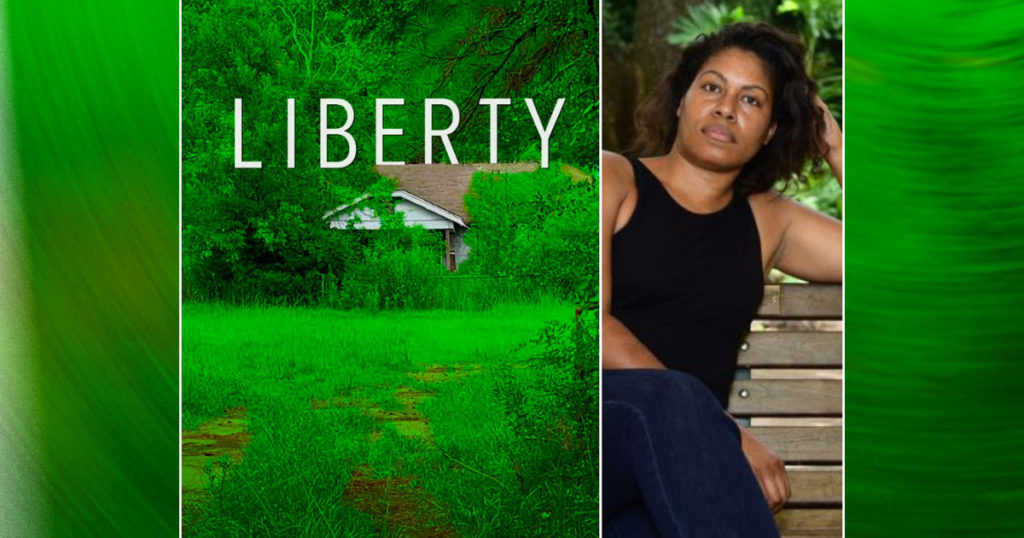 ROCK SPRINGS — Western Wyoming Community College will host visiting poet Prudence Arceneaux who will give a reading on September 17, at 7 p.m. in room 1302.

Arceneaux is a native Texan and poet who has taught English and Creative Writing at Austin Community College since 1998. Her work has appeared in various journals throughout her career, including Limestone, New Texas, Clark Street Review, Hazmat Review, and Inkwell.

“Poems explore connections with and between things that are often overlooked. You read a newspaper to get the facts. Poems mine the timeless emotional undercurrents of those current events,” says Saeed Jones in “10 Good Reasons to Go to a Poetry Reading.”  Jones quotes from William Carlos Williams: “It is difficult to get the news from poetry, yet men die miserably every day for lack of what is found there.”

Prudence Arceneaux brings perspectives that have been shaped by her experiences as a Black woman living in the United States today.

“Arceneaux is a fresh and deep poetic voice,” said Christopher Propst, Associate Professor of English at Western. “Whether the poems are about what it means to be free or having “liberty” in modern America, reacting to the death of her cousin who was hit by the side of the road, or exploring race and Blackness, she will surprise and educate.”

Amanda Johnston, poet and author of Another Way to Say Enter, says, “How long can a human sustain on fear? The poems in Liberty scrape back layers of historical and contemporary suffering to expose the root of this question and others. Arceneaux skillfully traces connections between race, identity and survival while searching for a way out – a life after grief.”

This event is sponsored by the Wesswick Visiting Writers Committee, Western’s First Year Experience program, and Western’s Diversity and Inclusion Committee. The poetry reading is free and open to the public.

For a list of events on Western’s campus, check the calendar at //westernwyoming.edu/calendar. 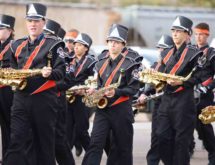 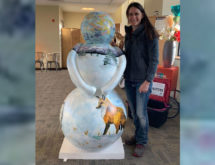 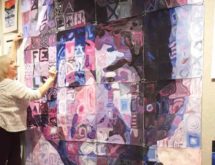 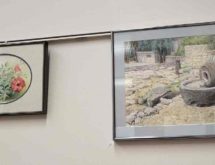