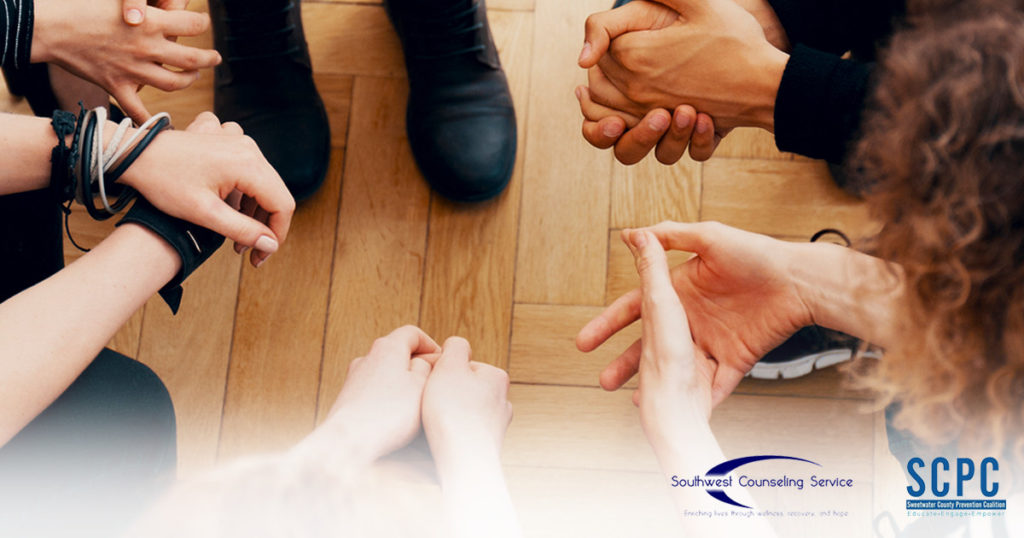 Sometimes it can be difficult to know what resources are available for suicide prevention.

The Sweetwater County Prevention Coalition would like to make it a little bit easier to be aware of resources for yourself and those you care about most.

Suicide prevention resources for minorities and diverse populations are not always as readily accessible as desired. While the resources do exist we all need to do a better job of helping fellow community members utilize the appropriate resources that will best fit their needs.

Below we have listed some underserved populations for suicide prevention
and the resources that go with them.

If we have not covered a population that you believe needs serving please contact the Sweetwater County Prevention team, Delaney and Shelby at (307) 352-6677. If you or someone you know, are having thoughts about Suicide, call the Suicide Prevention Lifeline at 1-800-273-8255.

Over 80% of LGBTQ+ youth have been assaulted or threatened, and every instance of victimization in an LGBTQ+ person’s life more than doubles the likelihood of self-harming. The Human Rights Campaign Foundation reports that 60% of LGBT youth reported being so sad or hopeless, they stopped doing some of their usual activities. LGBT youth are more than twice as likely to feel suicidal and over four times as likely to attempt suicide compared to heterosexual youth. Here are resources to help support members of the LGBTQ community and to help be an ally.

Understanding racial and ethnic differences in rates of suicidal ideation, suicide attempts, and suicide deaths is essential for more effectively directing suicide prevention efforts. Racial and ethnic groups differ in their access to culturally appropriate behavioral health treatment, experiences of discrimination and historical trauma, and other factors that may be related to suicide risk. Additional factors at play for reporting and documenting suicide in diverse populations may be affected by underreporting, or other limitations. (This information is provided by the Suicide Prevention Resource Center)

In 2018, firearms were the method of suicide in 69.4% of male Veteran suicide deaths and 41.9% of female Veteran suicide deaths. There were 538 suicides among never federally activated former Service members in 2018, an average of 1.5 suicide deaths per day. This is separate from the average of 17.6 suicides per day among Veterans. (This information is provided by mentalhealthVA.gov). Veterans enrolled in VHA care are less likely to be employed and more likely to have lower income levels than Veterans not receiving VHA care.

Some Veterans report difficulty in transitioning to civilian positions and difficulty translating military-related skills to higher-paying civilian jobs. Unemployment and poverty are correlated with homelessness among Veterans.

More recently, with the nation’s experience of the COVID-19 pandemic, there has been an increase in unemployment among Veterans. In April 2020, there were 833,000 more unemployed Veterans than in April 2019. Over this time, the Veteran unemployment rate increased from 2.3% to 11.7%. These Economic disparities contribute to factors related to suicide. Listed below are Veteran specific suicide resources.

According to the National Council on Problem Gambling, one in five gamblers attempt suicide, about twice the rate of other addictions. Resources for people who experience a gambling addiction are listed below.

Here is what to look for (provided by the Suicide Prevention Life Line):

Some warning signs may help you determine if a loved one is at risk for suicide, especially if the behavior is new, has increased, or seems related to a painful event, loss, or change. If you or someone you know exhibits any of these, seek help by calling the Lifeline.

Risk factors are characteristics that make it more likely that someone will consider, attempt, or die by suicide. They cannot cause or predict a suicide attempt, but they are important to be aware of. 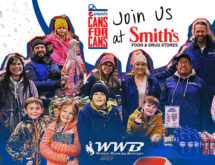 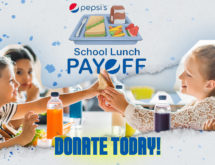 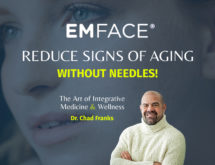