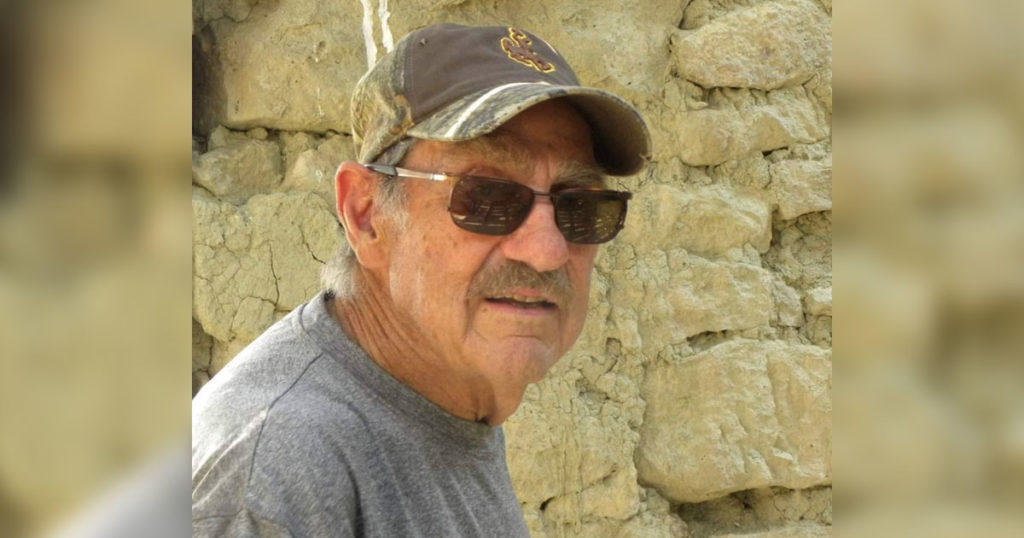 He was a resident of Rock Springs for the past 30 years and former resident of Odgen, Utah. Mr. Richards died following a lengthy illness. He was born February 22, 1942 in Grand Junction, Colorado; the son of Raymond Richards and Olive Bates.

Mr. Richards attended schools in Ogden, Utah and was a 1960 graduate of Ben Lomond High School. He married Sharon Armstrong October 6, 1973 in Farson, Wyoming.  She preceded him in death June 26, 2020.

Mr. Richards worked for FMC as a surveyor for many years until 2002.  He then worked for Sweetwater County Road and Bridge until 2017.

He enjoyed spending time with his family; gardening; working on old cars; driving around out in the country and was an avid Wyoming Cowboys and Josh Allen fan..

He is preceded in death by his parents, wife and sister Joyce Toone.