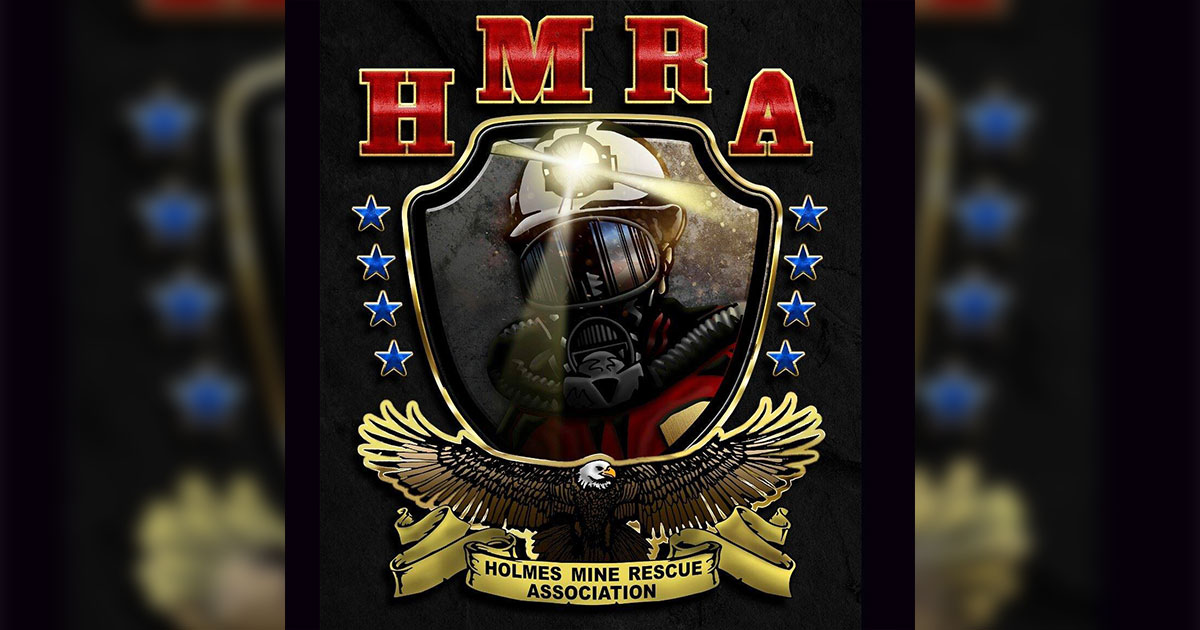 SWEETWATER COUNTY– In 2013, the Holmes Mine Rescue Association named October 30 as Mine Rescue Day, in which we celebrate and honor the mine rescue teams who volunteer their time and risk their lives in the service of others.

Despite the safety of present-day mines being very high, there is always the possibility of emergencies. That’s where mine rescue teams come in.

Ball is also an underground trona miner at Tata Chemicals, and was a member of a mine rescue team for 16 years.

According to the proclamation read during the commissioner meeting, throughout United States history, members of the mining community have been called upon to rescue their fellow miners from various emergency situations. Whether trapped by fires, explosions, roof falls, flooding, or harmful gases, mine rescuers go underground in dangerous situations to help their fellow miners.

Over time, these miners have become better trained and more organized.

“It’s something we hope we never have to use, but we want to be trained and ready to use if we have to,” Ball said.

Ball said that there is a large supporting cast to the underground mine rescuers who should be recognized on this day, including vendors, management, surface rescuers, and government agencies.

Take a moment today to thank a mine rescuer for the important roll they fill in not only our community but nationwide.