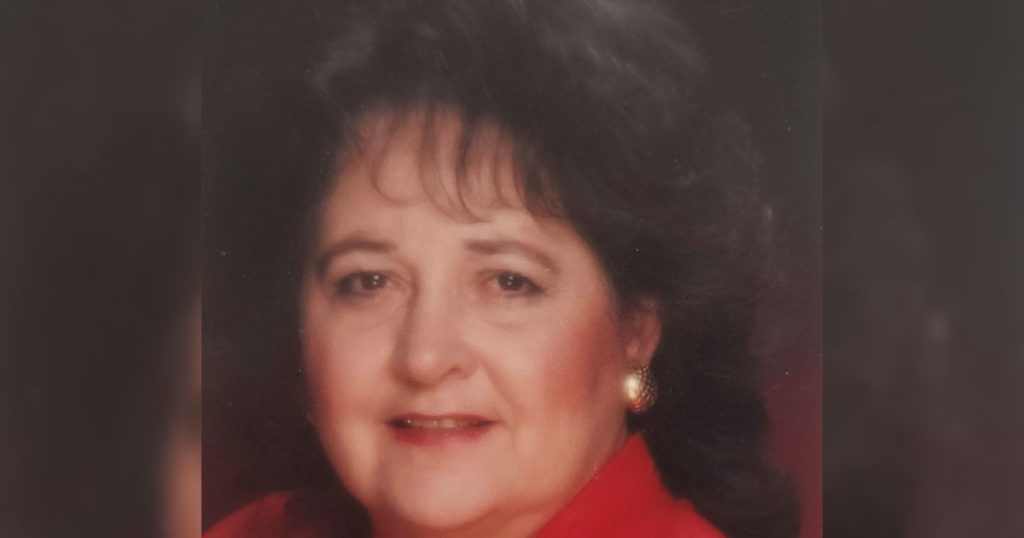 She was born on April 13, 1938 in Farmington, Missouri; the daughter of Russell Davis and Alice Davis.

Mrs. Warren attended schools in Missouri and was a graduate of the St. Louis High School.

Mrs. Warren was a member of the Living Hope Baptist Church and the quilting club at the Young at Heart Center.

She enjoyed spending time with her family; cooking; shopping; horseback riding; going to church and quilting.

She is preceded in death by her parents; husband; one daughter, Allysean Russell; three brothers, Dale; Allen; Don; two sisters, Ginger and Nancy.