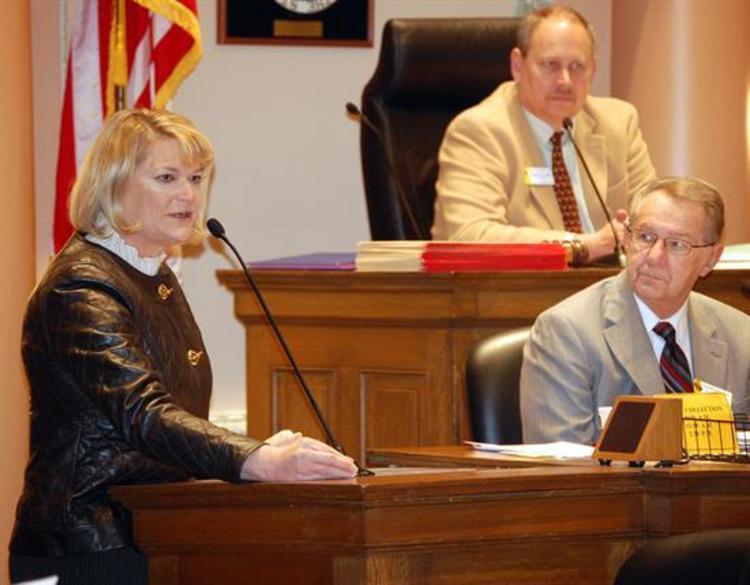 WASHINGTON D.C. – After suggesting her husband might still be alive if he had not had difficulties enrolling in the Affordable Care Act and telling Massachusetts Institute of Technology professor Jonathan Gruber to get over his “damn glibness” at a House Oversight Committee meeting, Rep. Cynthia Lummis was trending nationwide on Tuesday.

Testifying in Tuesday’s oversight committee hearing were Centers for Medicare and Medicaid Administrator Marilyn B. Tavenner and Gruber. Lummis blasted Gruber who appologized several times to Lummis about being glib. At the end of her speech, Lummis told Travenner and Gruber the Affordable Health Care Act is having direct results to the public and they needed to “get over their damn glibness.”

You can watch the exchange at https://www.youtube.com/watch?v=0da4PjaS90A. 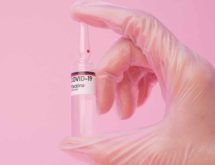