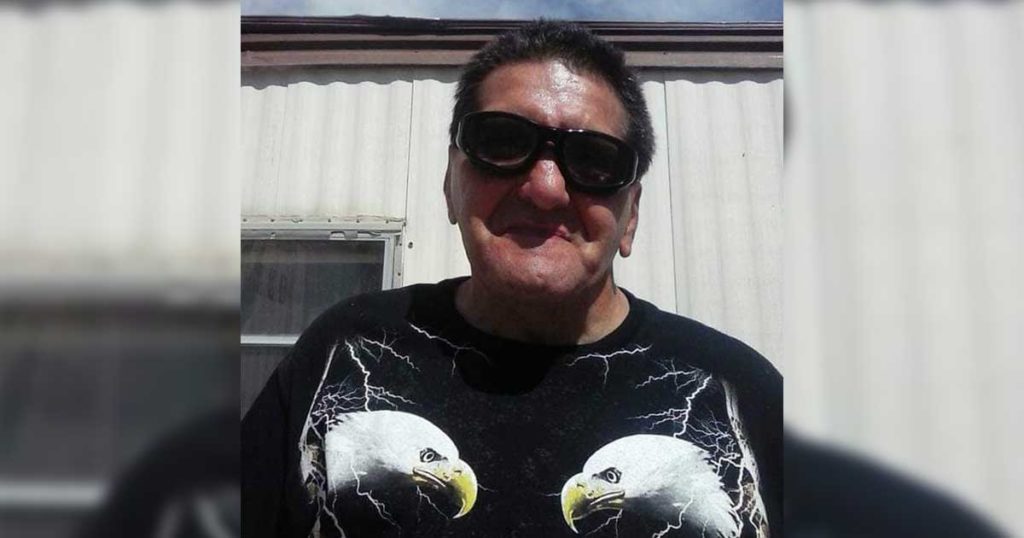 Rex Turnbow Adams, 63, passed away Monday, December 28, 2020 at Memorial Hospital of Sweetwater County in Rock Springs, Wyoming following a lengthy illness. He was a resident of Wyoming for 46 years and former resident of Utah.

He attended schools in Kellogg, Idaho

Mr. Adams was a member of The Church of Jesus Christ of Latter-day Saints.

Mr. Adams was preceded in death by his maternal and paternal grandparents as well as one nephew, Floyd Adams Jr.

Funeral Services will be conducted at 10 am Tuesday, January 5, 2021 at Vase Funeral Chapel, 154 Elk Street, Rock Springs, Wyoming. Interment will be in Riverview Cemetery. Masks and social distancing are required.