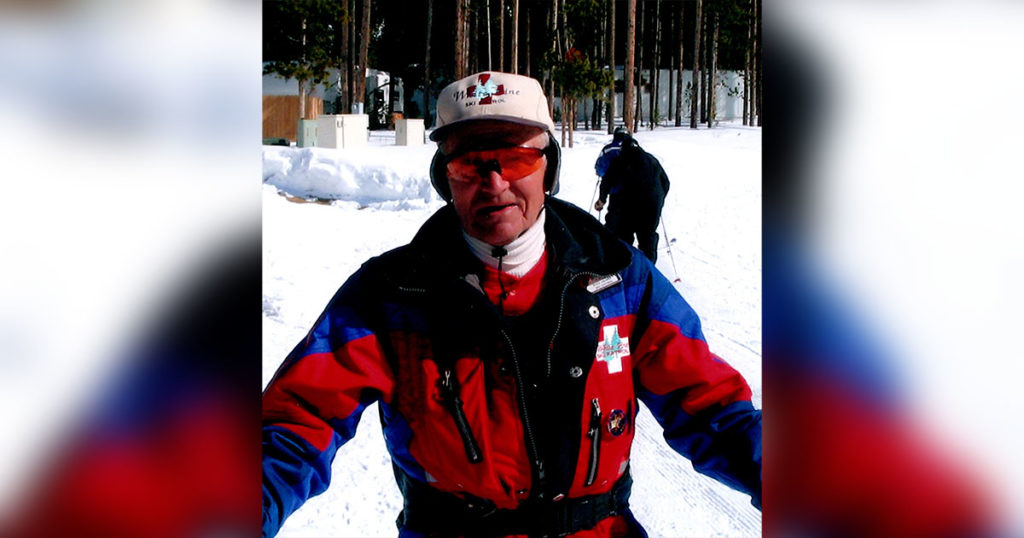 He was born April 26, 1934 in Aliquippa, Pennsylvania; Stephen Kriest and Ruth Wagner Kriest.

Mr. Kriest attended schools in Aliquippa, Pennsylvania and was a 1952 graduate of Hopewell High School.

Mr. Kriest worked for the first Nuclear Power Plant at Shippingport, Pennsylvania for many years as a Machinist Mechanic. He also worked for Jim Bridger Power Plant; Tennaco and Solvay. Mr. Kriest had a stroke in 1997 and ill health forced his retirement.

He enjoyed being a Boy Scout Leader; sculpting and lost wax casting. Mr. Kriest had his own little factory in his garage and made bronze statues and many belt buckles for friends at work. He was a quiet person who could fix anything and enjoyed helping others fix things as well. After his stroke, he and Ruth traveled to many places out of the country they never thought they would see. Skiing was more than a hobby. It was what he lived for. He served on the Ski Patrol at Snow King in Jackson and White Pine in Pinedale for 35 years up to his 86th birthday. He received three Blue Angels for having saved lives. The National Ski Patrol awarded him an Outstanding Service Award for 35 years of service.

He was preceded in death by his parents, one son, Brian Kriest and two brothers.