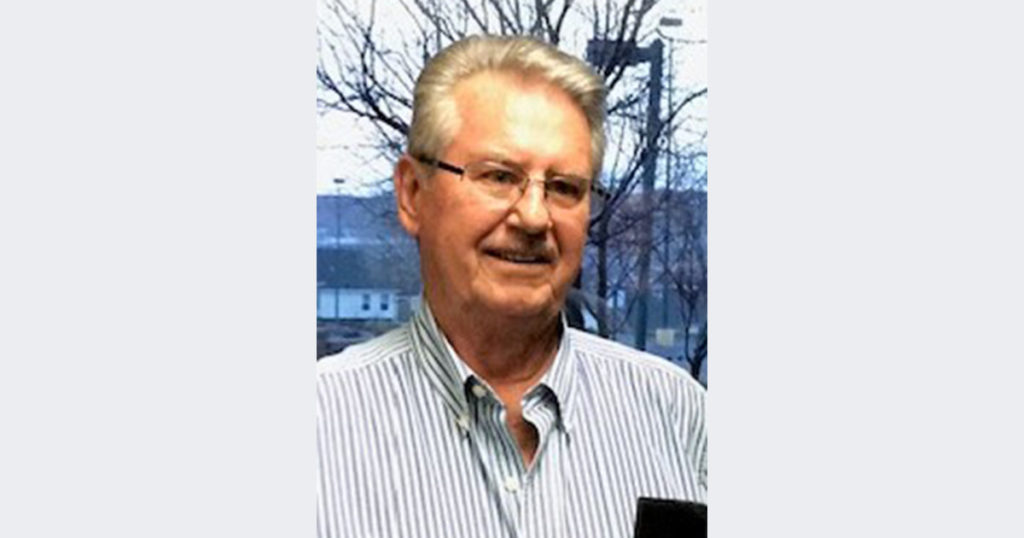 Richard “Rich” Matthews Jr., 78, passed away Monday, September 6, 2021 at Memorial
Hospital of Sweetwater County in Rock Springs, WY. He was a longtime resident of Rock
Springs, WY and former resident of Vallejo, CA.

He was born February 26, 1943 in Rock Springs, WY, the son of Richard Matthews Sr.
and Earlene M. Meeks.

Mr. Matthews attended schools in Rock Springs, WY and was a 1962 graduate of Rock
Springs High School. He attended the University of Wyoming.

Mr. Matthews worked for Western Wyoming Community College for thirty-three years until his
retirement in 2010 at which time he was Director of Physical Resources. He also worked for
Union Oil Company of California and Yellowstone Wholesale Company earlier in his career.

He was a member of Victory Christian Fellowship.

He was a member of the Rock Springs Men’s Senior Golfing Association and the Tyrolean
Trentini of Wyoming.

He enjoyed riding motorcycles, boating and fishing, bocci ball and photography. Rich loved
helping people with their home projects and anyone who needed a helping hand. His golden
Labrador, Chip, was his shadow.

He was preceded in death by his parents; one son, Todd Matthews as well as his grandparents
and several aunts and uncles.

Out of concern for our family and friends, a celebration of his life will be announced as the
COVID-19 numbers decline. 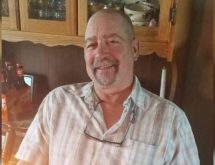 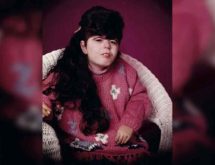 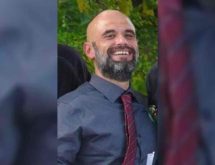 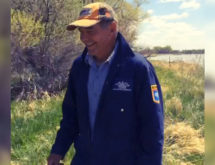