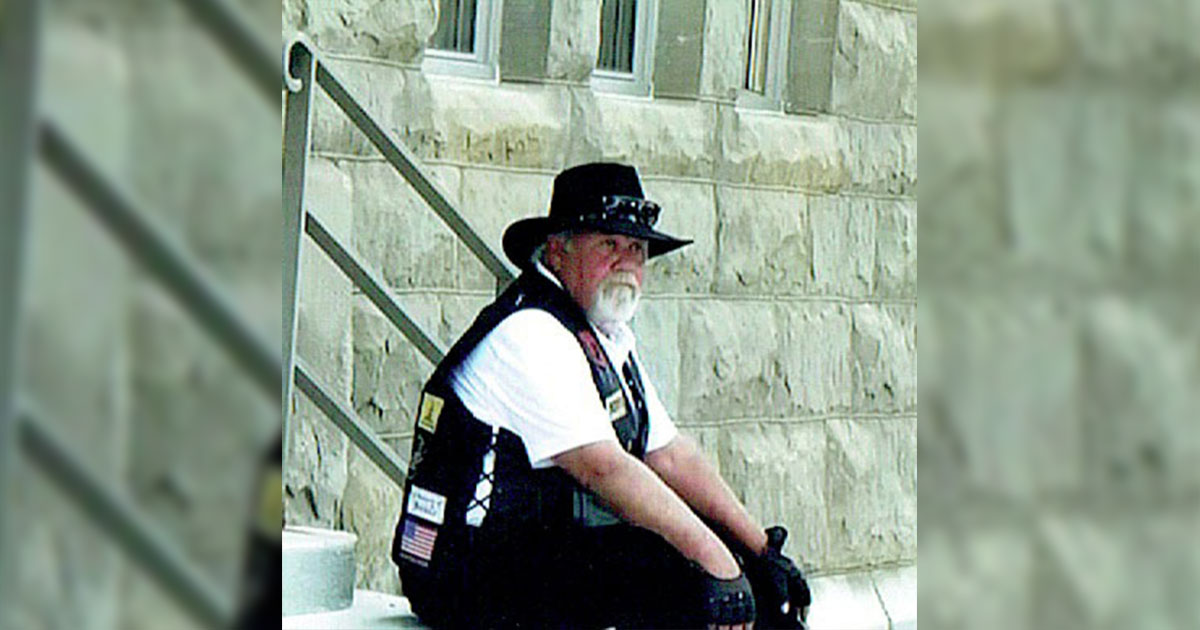 He was born to parents, Warren and Phillis Pinney, of Souix Falls, South Dakota on November 16, 1951.

After high school, he went to Mitchell Vo Tech and studied to be an electrician and became a journeyman electrician.

In 1982, he married his beautiful wife, Bonnie (Tatro) Pinney, in Lake Tahoe, Nevada. They resided in South Dakota until they moved to Rock Springs in 1984 where they lived until the time of his passing.

Rick was a very caring and loving husband, dad, brother, grandpa, and friend. He loved to go fishing, skiing, working on old cars, riding his Harley Davidson, was an avid Rockies fan, and he was also an active member of the American Legion Post 24.

Rick was preceded in death by parents, Warren and Phillis Pinney, three special dogs Misty, Tasha, and Cocoa, and his kitty Buster.

Services will be held on Sunday, November 3, at 1 pm at the American Legion Post 24’s new building, 551 Broadway St.

All flowers should be sent to 3302 Sierra Cir., Rock Springs, Wyoming, or the American Legion Post 24, 551 Broadway St.