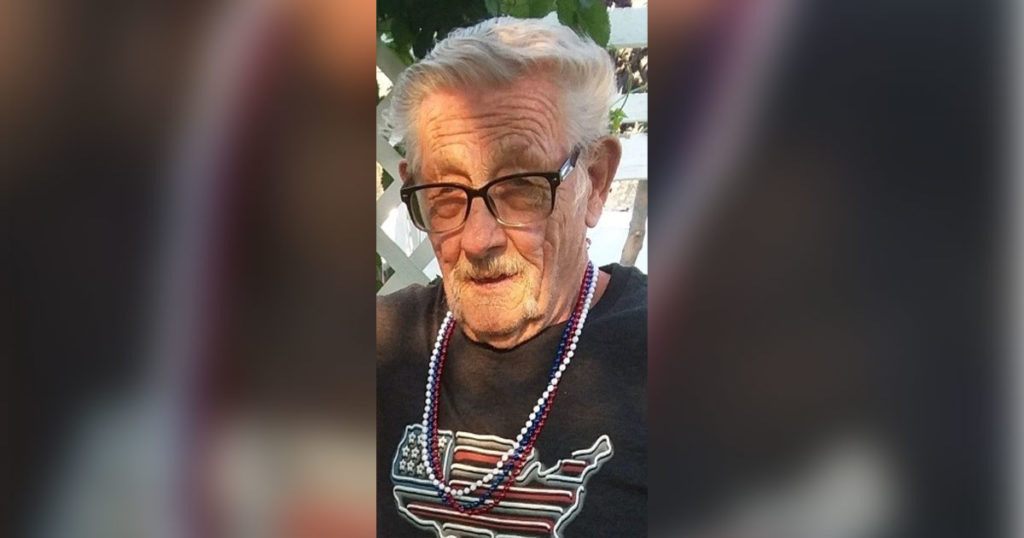 Robert “Bob” Muckley, 83 passed away on Wednesday, July 20, 2022 surrounded by family in Denver, Colorado. He was a longtime resident of Rock Springs, Wyoming.

He was born September 3, 1938 in Lander, Wyoming; the son of Jack Muckley and Charlotte Jane Bragg Muckley Zurlo. He was raised by his mother and stepfather Ralph Louis Zurlo.

Mr. Muckley grew up in Lander, Wyoming; Casper, Wyoming; Lamont, Wyoming and California. Lamont held a special place in his heart, a small oilfield town with lots of character.  He loved his early years and really loved growing up in Wyoming. At 15 he joined the United States Navy and fought in the Korean War; was stationed in Japan and San Diego.  When he returned to Rock Springs, Wyoming he worked a variety of jobs, including construction and oil field jobs.

Mr. Muckley was employed as a mechanic for Allied/General Chemical for 30 years working until his retirement in 2001. He was a steward for the United Steelworkers Union and believed strongly in worker’s rights. He was a fighter for what he believed in, and it was rare that you could change his mind.
Bob was very social and loved visiting family and friends. His hobbies included: riding and racing motorcycles, camping, hunting, fishing, and spending his summers near Pinedale, Wyoming. He loved his summer home where he and his family and friends had so many good times.

In retirement, he spent the winters in Yuma, Arizona where he loved the sun and getting tan. He and Mary enjoyed their retirement traveling from Pinedale, Rock Springs, and Yuma.

Military honors, graveside services and inurnment will be conducted at 1 p.m. Thursday, August 25, 2022 at the Rock Springs Municipal Cemetery.