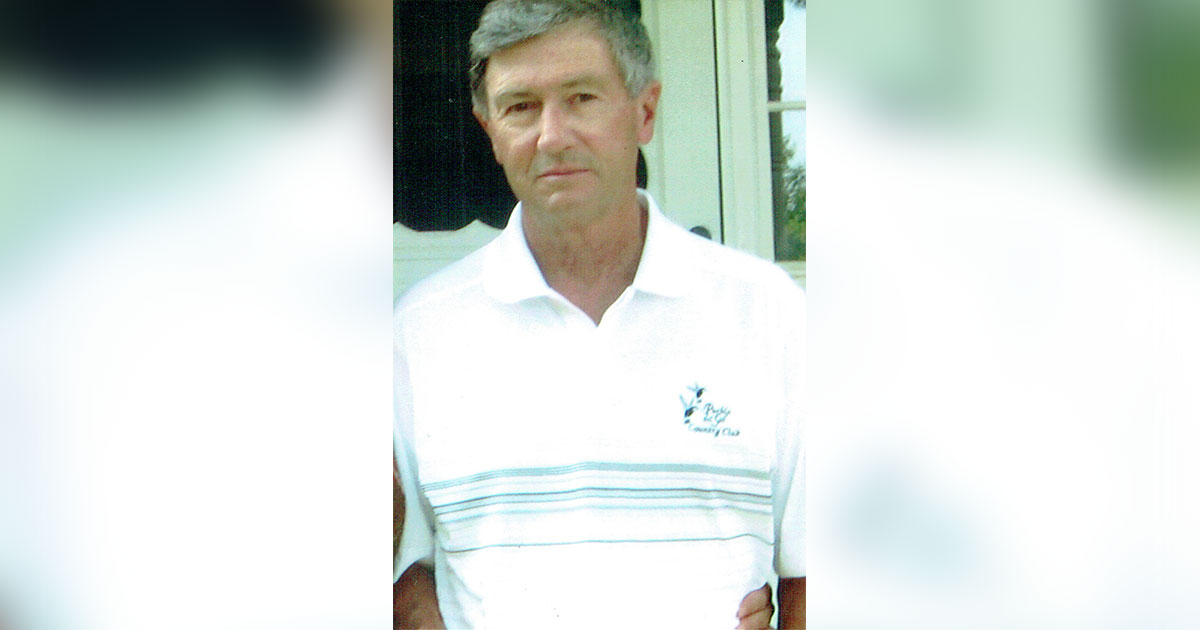 SIERRA VISTA, Arizona — Robert “Bob” Storti, 75, passed away peacefully on October 3, 2019 with his wife by his side. Bob was born on September 29, 1944 in Randolph, Vermont, the son of Bill and Emma Storti.

He was raised in Randolph until the family moved to Cheyenne, Wyoming. He graduated from East High School in Cheyenne. He received his associates degree in business administration from Champlain College in Burlington, Vermont. He married Nora Mitchell in South Hero, Vermont on March 27, 1971.

He is survived by his wife and a brother, Craig and wife Charlotte Storti in Westminster, Maryland.

He and his wife lived in Sierra Vista, Arizona off and on for ten years.

Bob served his in the United States Navy. He enjoyed hunting, boating and golfing.

No services are planned at this time. 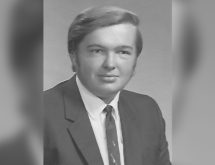 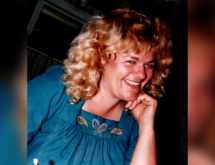