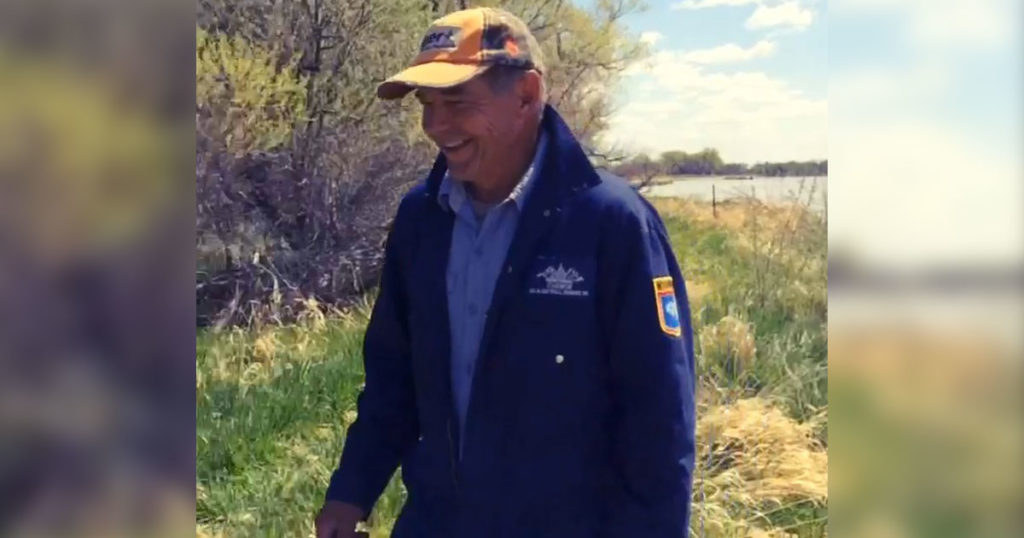 Robert “Rob” Dale Cannon was born October 2, 1953 to Edward and Eileen Cannon. Rob was raised in Kimball, Nebraska and is still known for his athletic achievements.

Rob moved to Wyoming in the mid 1970s and started what would become the very successful Cannon Oil & Gas Well Service, Inc., which still operates today. Rob met his perfect match and love of his life, Elaine, in 1977 and they married on December 23, 1978.

Rob and Elaine lived in Green River, WY where they raised their four children, Heather, Andrea, Alesha, and Edward (Bubba). Rob and Elaine have been blessed with 10 grandchildren.

Rob also founded and operated Rocky Mountain Testers as well as Cedar Rentals and Cannon Farms, which also continue to operate. Rob and Elaine recently built Cannon Xpress Carwash with their son, Bubba, and Rob was excited about the future of this new endeavor.

Rob was very passionate about conservation and dug many ponds and easily planted upwards of 100,000 trees over the years. Rob was an avid golfer and hunter, which he enjoyed and shared with not only family and friends but also with veterans who he always felt so honored and humbled to support and serve.

Rob earned his pilot’s license in 1975 and was a skilled and highly trained pilot, he had a true passion for flying. Rob truly believed in God, family, country and always focused on the needs of others. He was a true patriarch in every sense. Rob had an unshakable faith in Jesus Christ and impacted countless lives with his gravitating personality.

While Rob was taken too soon his legacy will continue to live on through the numerous people who cherish him.

Rob was incredibly generous to many and would only wish to carry this forward so in lieu of flowers, please consider donating to boystown.org or littlesistersofthepoor.org in his memory.

A rosary will be held on Friday evening and a funeral mass on Saturday, October 23 at 10:00 am at St. Elizabeth’s Catholic Church in Oshkosh, NE.