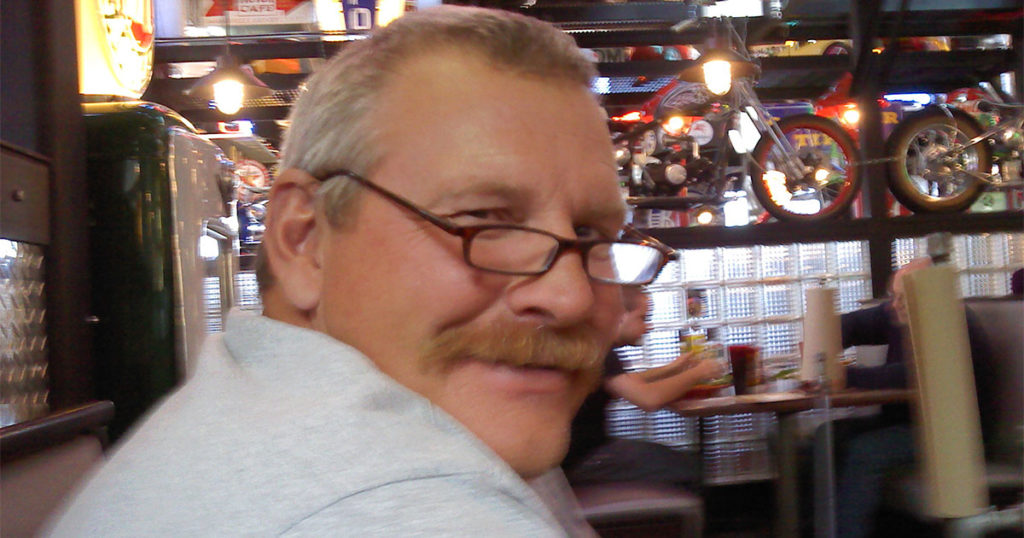 He was born December 12, 1957 in Forks, Washington, the son of Bob Loshonkohl and Patsy Barker.

He attended schools in Washington.

He worked at Nabors for 33 years until his retirement in 2016.

He was preceded in death by his father, grandparents, Ernie and Emily Barker, two uncles, Russ Burdick, Ken Burdick and wife Helen.

Following cremation; no services will be held at his request.