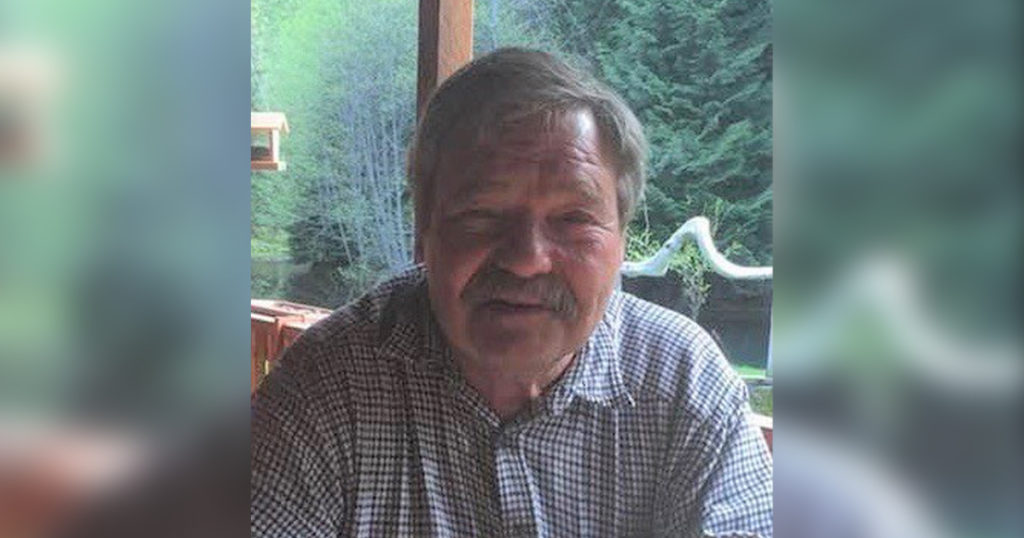 Robert Eugene Conklin, 72, of Thompson Falls, Montana passed away peacefully in his cabin home in the mountains surrounded by his adoring family on November 12th, 2020.

Robert (Bob) was an amazing father, husband, brother, grandfather, great grandfather, and friend to everyone. He was highly thought of and well respected by all those who knew him. The words he lived by were, “work hard, play hard.”

One of Bob’s biggest accomplishments is being a dad. He was always there for his children through their ups and downs, taught them to believe in themselves, follow their dreams, and enjoy what life has to offer.

He is preceded in death by his parents Ernest and Bertha Conklin, sister Leila Morgan, brothers Louis Conklin, and Leo Conklin.

Bob was born in Fort Collins, Colorado on July, 17th, 1948 to Ernest and Bertha Conklin. He grew up on farms in the Fort Collins area and because of this he always had a love of farming. Bob graduated from Poudre High School in 1966. He was a member of the National Honor Society and was an accomplished wrestler.

Bob served as an E-4 sergeant in the U.S. Air Force from July 1966 – March 1970. He was stationed in Da Nang during Vietnam as an Interceptor Radar Mechanic. His home base was Clark Air Force Base in the Philippines. He went through basic training in San Antonio, Texas, at Lackland Air Force Base.

He went through additional training at Lowry Air Force Base in Aurora, Colorado, and Grand Forks Air Force Base in North Dakota. On November 2nd, 1977, Bob married the love of his life, Peggy Jean Stickney. Together, they raised their family of three, Michael Benjamin, Travis Dustin, and Amber Echo.

Coors employed Bob as a welder in Golden, Colorado. Bob worked as a union ironworker in the Pacific Northwest for many years. He was employed by Peter Kiewit and Sons for 36 years as a Maintenance and Production Superintendent. He was involved with many noteworthy projects throughout the United States and Canada.

All those who worked with Bob have said he was firm but fair. Bob was known for joining his family together. He organized and hosted many family reunions and gatherings. Family was his priority.

His favorite past times were fishing, hunting, traveling, poker, cooking, camping, boating, golfing, and being outdoors with those he loved. Bob made friends wherever he went. He treated everyone with respect and shared great stories.

There will be a celebration of life at the Clarks Fork Valley Elks Lodge #2757 in Thompson Falls, Montana on July 17, 2021. All are welcome to join.