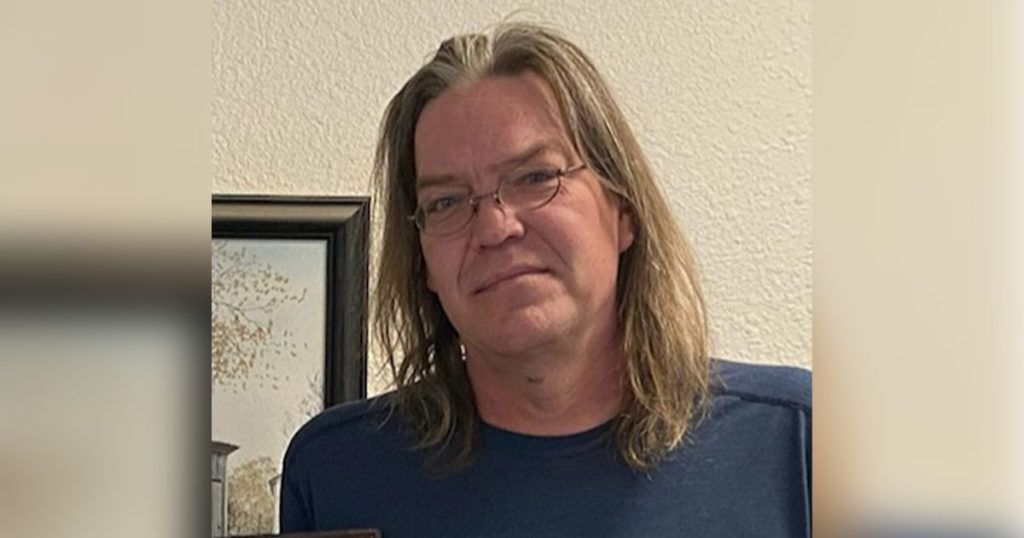 He was born on July 19, 1969 in Rock Springs, the son of Clark Kumer and Nancy Miller Moon.

Robb graduated from Rock Springs High School with the class of 1987.

Robb and Kathy Fersak were married in Las Vegas in 1998 and later divorced.

He worked as an automotive painter for Rock Springs Auto Body and for Larry H. Miller then as a mechanic for PM Auto Glass and Evergreen North America Industrial Services for a combined 35 years. Robb was also a member of the bands Polaris, Tuff Luck and The High Noon Band.

Robb enjoyed spending his time listening to music, playing guitar, working on his truck, playing video games and fixing anything that was broke.

He was preceded in death by his parents Clark and Nancy, grandparents Thomas and Nettie Miller, John and Norma Kumer.

Cremation has taken place and no services will be held at his request.