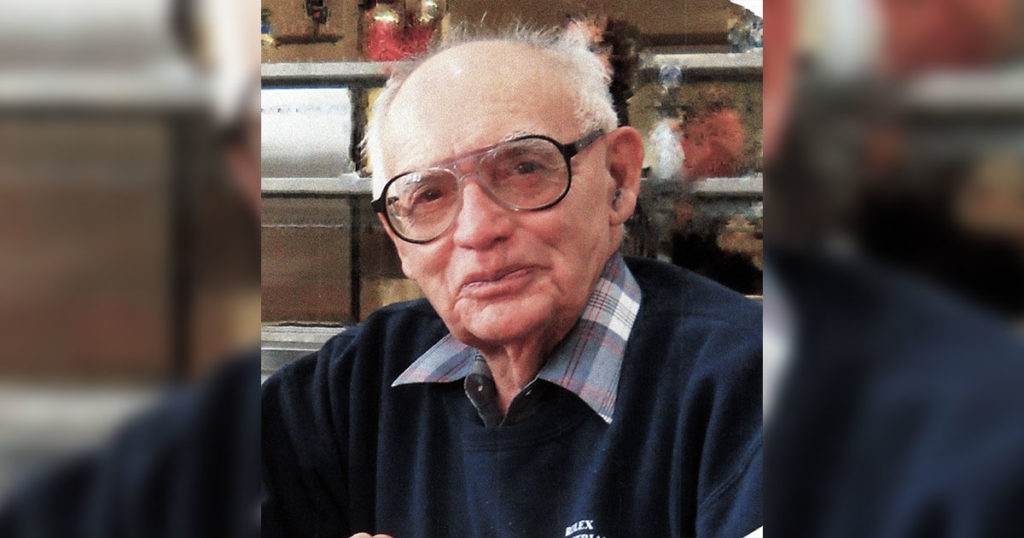 Robert Thomas Trujillo, 83, passed away Monday, June 15, 2020, at his home in Green River, Wyoming, surrounded by family following a sudden illness. He was a resident of Green River for 57 years and is a former resident of Ogden, Utah and Butte, Montana.

Mr. Trujillo was born on August 6, 1936, in Longmont, Colorado; the son of Fred Trujillo and Delores Quintana-Trujillo.

He attended schools in Butte, Montana, and was a 1956 graduate of Butte High School.

He served in the United States Navy and received an honorable discharge in 1962.

Mr. Trujillo worked for Union Pacific Railroad for 38 years until his retirement in 1998 as a trackman. Robert also was a self-employed meat cutter for many years.

He was a member of the Fraternal Order of Eagles #2350 and Rock Springs Elks Lodge #624. Robert was the Grand Marshall for Flaming Gorge Days Parade and Green River Rodeo.

Funeral Services will be conducted at 11 am Friday, July 10, 2020, at the Fraternal Order of Eagles Aerie #2351, 88 N. 2nd E Green River, Wyoming. Military Graveside Services and interment will be in the Riverview Cemetery. 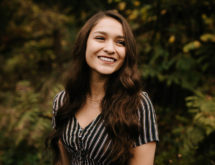 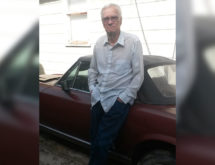 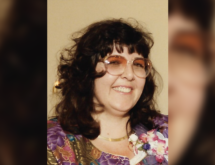 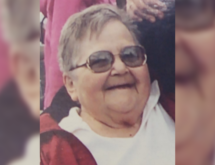