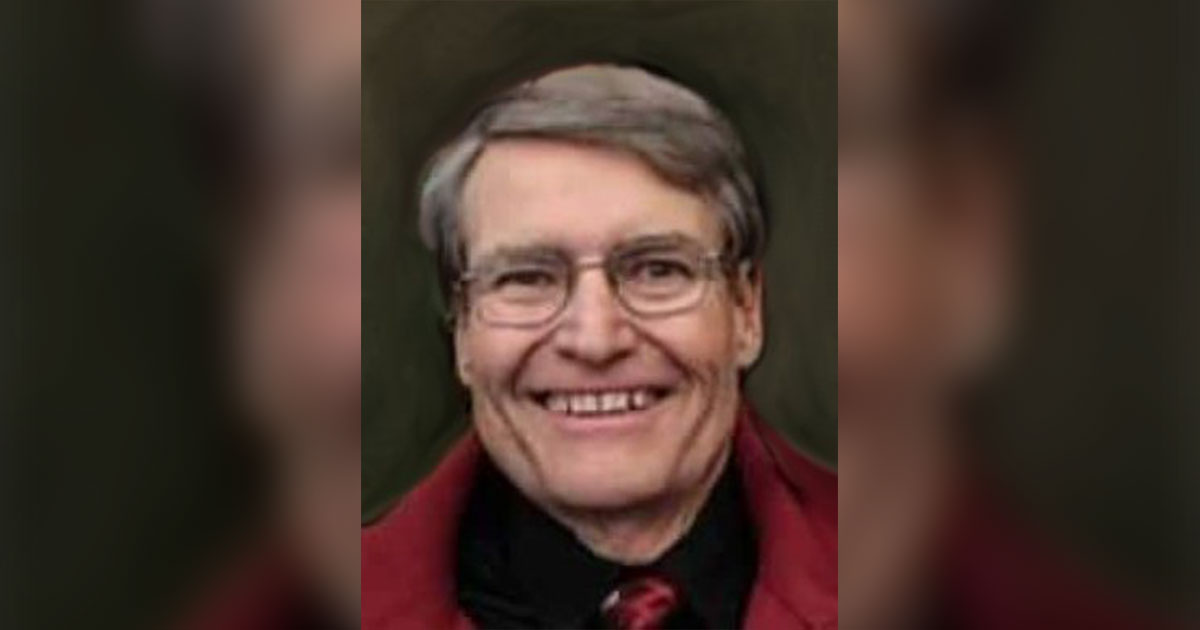 GREEN RIVER– Robert Vernon Hunter passed away peacefully with his wife by his side at his home on Friday, October 4, 2019 following a lengthy battle with heart disease and kidney failure.

He spent his early years in East Carbon, Utah before his family relocated to Carlsbad, NM. He was a 1968 graduate of Carlsbad High School. Robert served a two year mission for The Church of Jesus Christ of latter-day Saints in Argentina, loving every moment of serving with the people of that country.

He attended the University of Utah and received a Bachelor of Science in Mining Engineering. That was also where he met his future wife, JaNell Page. They were married in the Provo Utah Temple on June 10, 1975, and upon graduation from the University, they moved to Green River, Wyoming, where Robert resided until his death. To their union were born four children.

Robert worked as a mining engineer for Allied Chemical, Rhone Poulenc and most  recently FMC. He was a devoted employee and an even more devoted husband and father. He served faithfully in his church, serving in many capacities including Bishop’s counselor, Bishop, High Councilman and as a Stake Patriarch. His testimony was unwavering and his love for the Lord was an example to all who knew him.

Robert was taught by his father at an early age to appreciate the beauties of the outdoors and developed a great love for camping and hunting and fishing. His favorite place to be was the family cabin in southeast Wyoming. He was blessed to have made a visit there labor Day weekend.

He was preceded in death by his parents and  sister Carolyn Marie.

Interment will take place in the Riverview Cemetery, Green River.

Family would appreciate memorials to be made to Memorial Hospital of Sweetwater County dialysis unit in gratitude for the many years of the excellent and loving care Robert received there.