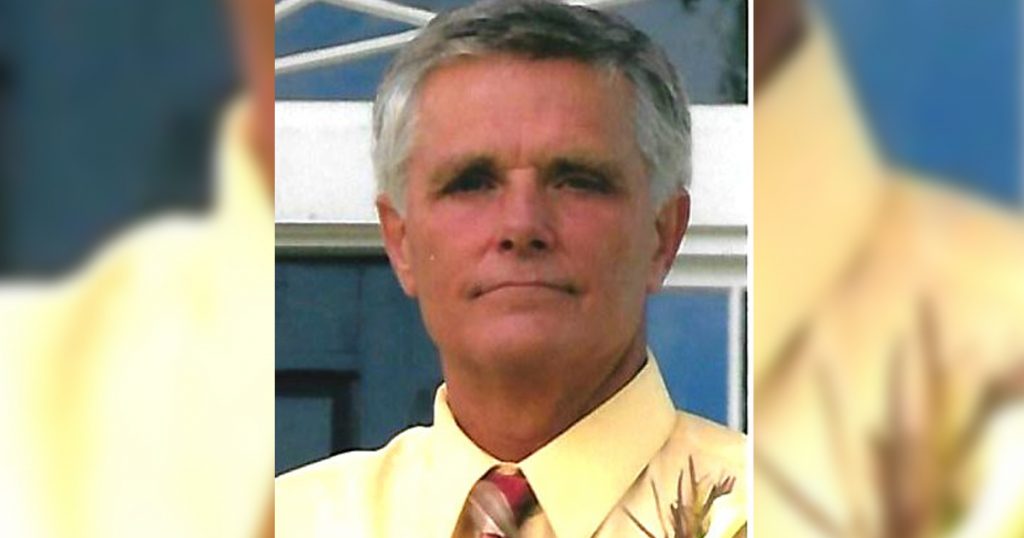 GREEN RIVER — Robyn Dee Wilde was born on February 27, 1950, in Coalville, Utah, the son of Vern and Norma Wilde.

His family moved to California where he grew up and they moved back to Coalville his senior year of high school. He graduated from North Summit High School in Coalville with the class of 1968.

Following cremation, a Celebration of Life will be held at a later date.

Condolences may be left at foxfh.com