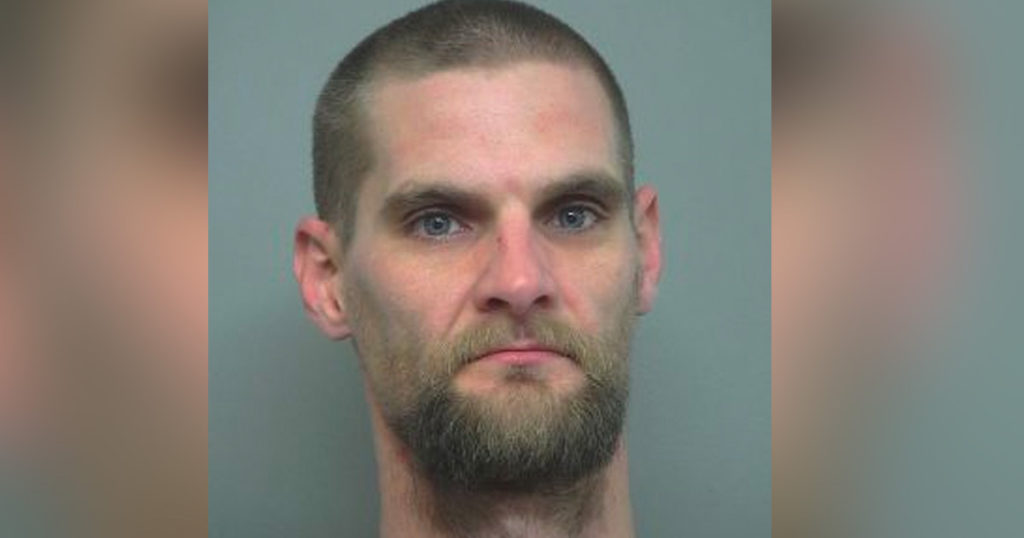 James Adam Gehring was sentenced to 16 years in the Wyoming State Penitentiary after pleading no contest to 22 counts of sexual exploitation of a child.

ROCK SPRINGS —A 34-year-old Rock Springs man was arrested yesterday on numerous counts of sexual exploitation of a child, according to a statement from the Wyoming Division of Criminal Investigation

According to team leader and WDCI Special Agent Chris McDonald, agents from the WDCI Internet Crimes Against Children (ICAC) Task Force and detectives from the Sweetwater County Sheriff’s Office arrested James Gehring on 24 counts of sexual exploitation of a child.

The arrest was the result of a month’s-long, joint investigations between the Sweetwater County Sheriff’s Office and Wyoming DCI’s ICAC Task Force. The investigation is
ongoing and additional arrests are anticipated, according to McDonald.