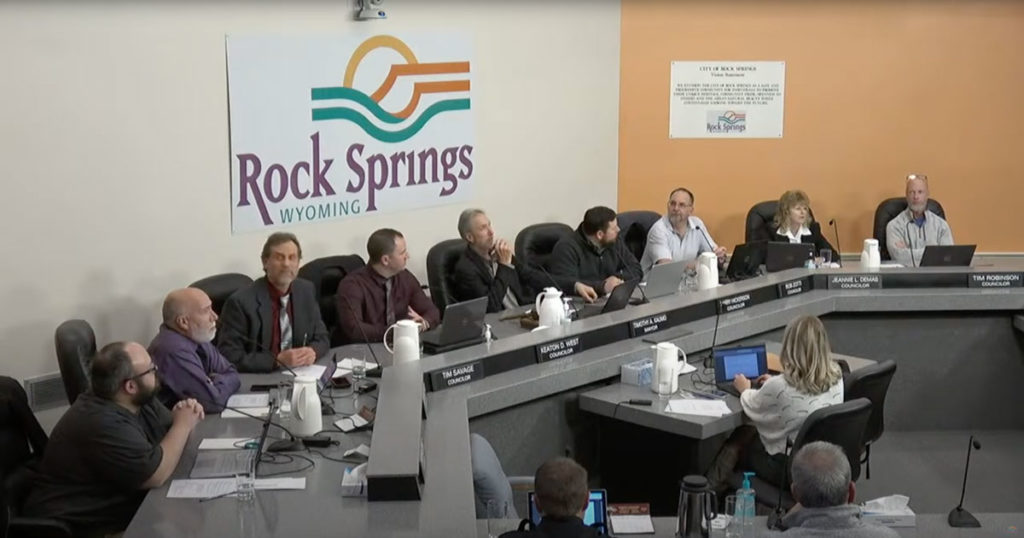 The ordinance titled “offenses concerning public morals and decencies” specifically forbids sex trafficking or solicitation of prostitution of any kind within city limits.

Language within specific sections of the original ordinance were amended to clarify the definitions of sex trafficking and prostitution. For example, language defining such businesses as houses of “ill fame” was changed to “prostitution.”

The penalty for sex trafficking or solicitation of prostitution was also increased from $200 in the original ordinance to $750.

Local massage therapy businesses also raised concerns about a second ordinance being considered by the Council.

The ordinance titled “licensing and regulation of massage therapist and massage establishments” did not get voted on by Council last night when the motion failed to receive a “second” and therefore died on the table.

The committee strongly recommended that Council kill the ordinance in order to give it more time to work on specific language in the regulation.