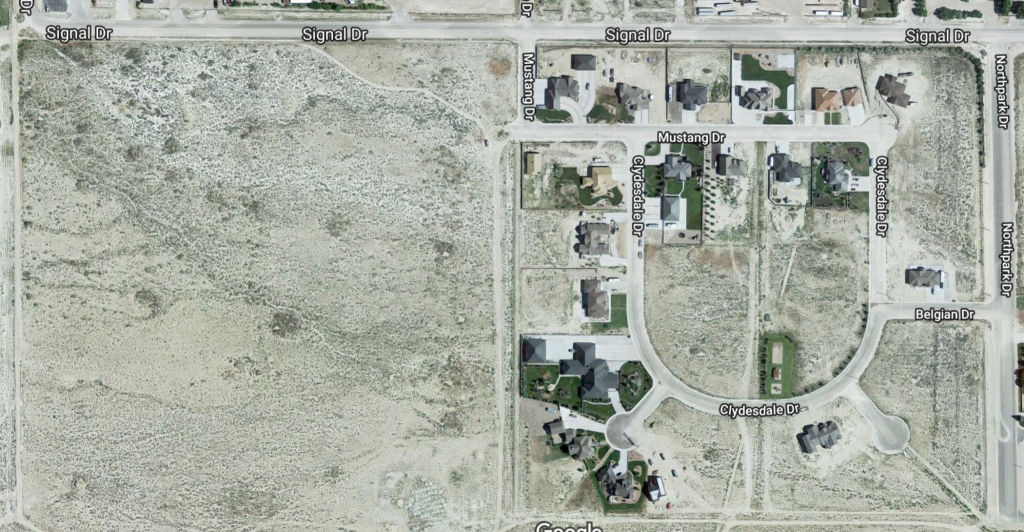 ROCK SPRINGS — The majority of the Rock Springs City Council meeting on Tuesday was spent in a public hearing before the council voted on whether to approve planning changes to a subdivision on the North side of town.

The point of contention during the public hearing centered around lot sizes. Phase One of Sweetwater Station contains 26 lots on just under 39 acres; that’s an average lot size of about one and a half acres. Original plans had the second phase laid out similarly, with 27 lots on about the same number of acres as the first phase.

The land where Phase Two would be built is currently owned by Sweetwater Station LLC. That company wants to sell the land to 4D Construction, so they can develop it. 4D Construction doesn’t see development as being financially feasible under the current PUD, which is why they are requesting the change to smaller lots. According to those involved with Sweetwater Station, it has taken around 15 years to sell the lots in Phase One.

Sweetwater Station residents who oppose changing the PUD say it wouldn’t be the type of subdivision they had in mind when they bought their land. They would like to see the land developed as the original vision was presented. The increase in lot density is “way beyond what we expected,” Sweetwater Station resident Jay Schneiders said. Others who spoke against the proposed change echoed Schneiders’ stance.

Speaking in favor of the change to the development plan, Daniel Kennedy, representing 4D, said, “The initial plan isn’t always the best plan.” Kennedy said that there simply is not enough demand for lots as big as those in Phase One of the development. Meaning there’s little incentive to purchase and develop the land, as it could take decades to recoup on the investment.

Phase One residents in opposition to the change brought with them a drawing that shows a plan for dividing Phase Two into 37 lots that would range in size from 3/4 acres to just under 1 acre. Kennedy said 37 lots is not a workable compromise, stating that lots of that size would still take too long to sell and develop.

In Phase One, zoned as R-E, changes have been made since the original development to bring the lot sizes down from 2 acres to a minimum of 3/4 acres. As stated prior, the lots in Phase One average around one and a half acres.

Councilor Keaton West abstained from the discussion and vote because he has family members that live in the subdivision. Councilor Rob Zotti proposed that the discussion be tabled until the next council meeting and Councilor David Halter seconded, but that motion was defeated.

The council then voted 4 to 2 against the Planned Unit Development change, with Councilor West and Mayor Kaumo abstaining. 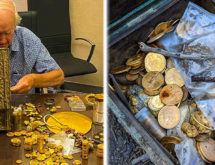