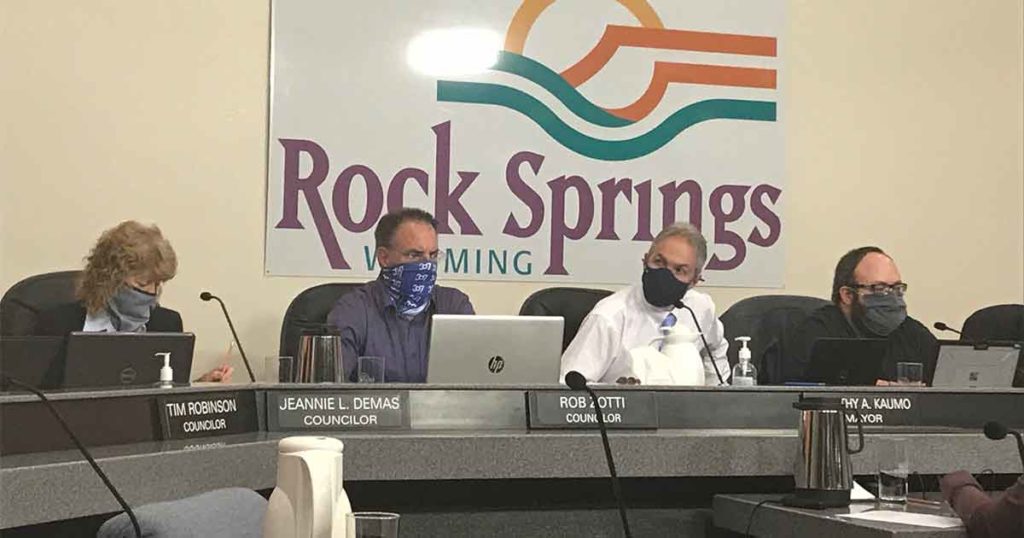 ROCK SPRINGS — The Rock Springs City Council unanimously approved offering an early retirement incentive to qualifying employees, but not without amending the resolution to change the date of when applications are due.

During the RS Council meeting Tuesday evening, the Council unanimously approved an amendment to the resolution changing the application due date from June 30, 2021, to March 31, 2021.

Under the resolution, the city is offering a deposit of $25,000 into a liability account within the Health Insurance Fund in the employee’s name, which monthly insurance premiums will be deducted until there is a zero balance. No taxes will be deducted from the monthly premiums and employees will be responsible for tax consequences.

Councilor Rob Zotti asked if the $25,000 offered to employees could go into an HSA account instead of the Health Insurance Fund. He said could they for example transfer $5,000 to the HSA account and leave the rest in the insurance fund. He asked what the burden would be to staff if the Council allowed for funds to be transferred.

“We’ll do as directed by Council and we’ll administer it. I mean it does make it a little more difficult I would think just off the top of my head if we had a lot of participation,” Director of Administrative Services Matt McBurnett said.

City Attorney Richard Beckwith said once it goes into an account, it needs to stay there. He said due to taxation, he didn’t think they could move it in and out of an HSA account. However, he said those options are available if the Council wanted to change it and staff will make adjustments.

Under the resolution, the employees will not accumulate any cash benefits if an employee decides to switch to another insurance plan, fails to utilize the entire benefit, or passes away before using the full expenditure.

“The whole purpose of this is to try and cut costs and prevent having to have any kind of a layoff or anything of that nature,” Councilor Keaton West said.

West said the resolution eludes to refilling some of the positions, however, it comes down to what the mayor and department heads come up with. He said if the city hires someone to refill a position, then it really isn’t saving that much money.

I think the key here is we need to cut costs, not reduce costs.

He said he didn’t know how others felt, but he wanted the city to get by through doing more with less. Mayor Tim Kaumo agreed with West and said that’s the intent to the resolution to absorb employees through attrition.

There was no more discussion and the Council unanimously approved the amendment and resolution.

To review the entire resolution see the document below. This document doesn’t reflect the amendment change.

The Council also approved a request to pre-qualify contractors for bids on the Segment 1 portion of the Bitter Creek Restoration Project. This project will rehabilitate the Bitter Creek from the Sweetwater Creek confluence to a point just north of the South Side Belt Route, the letter states.

The Council read and approved the third reading of an ordinance entitled “cemetery” that will allow for sell backs of unoccupied cemetery lots for 75 percent of the current lot price. 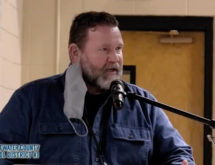 SCSD No. 1 Board Approves Calendar, Start/End Times for New Year 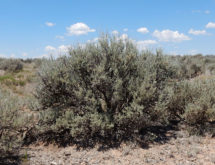 SCSD No. 2 to Move Forward with Applying for BLM Land Lease 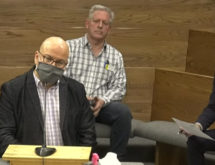