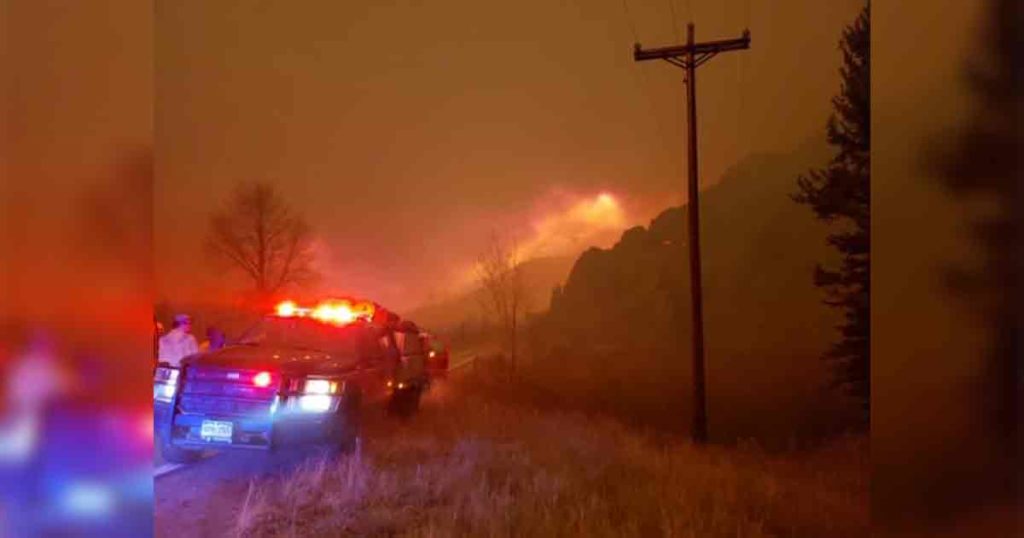 ROCK SPRINGS — Rock Springs Engine-463 has deployed to Colorado to help with the extremely active fire season in the area.

The East Troublesome Creek Fire started on October 14 and exploded this past week consuming over nine square miles per hour – between Wednesday evening and Thursday afternoon the fire grew by over 150,000 acres, forcing the evacuation of Estes Park and Grand Lake residents, with pre-evacuation notices issued in most parts of Grand County, Colorado.

The fire is now the second largest fire in Colorado history.