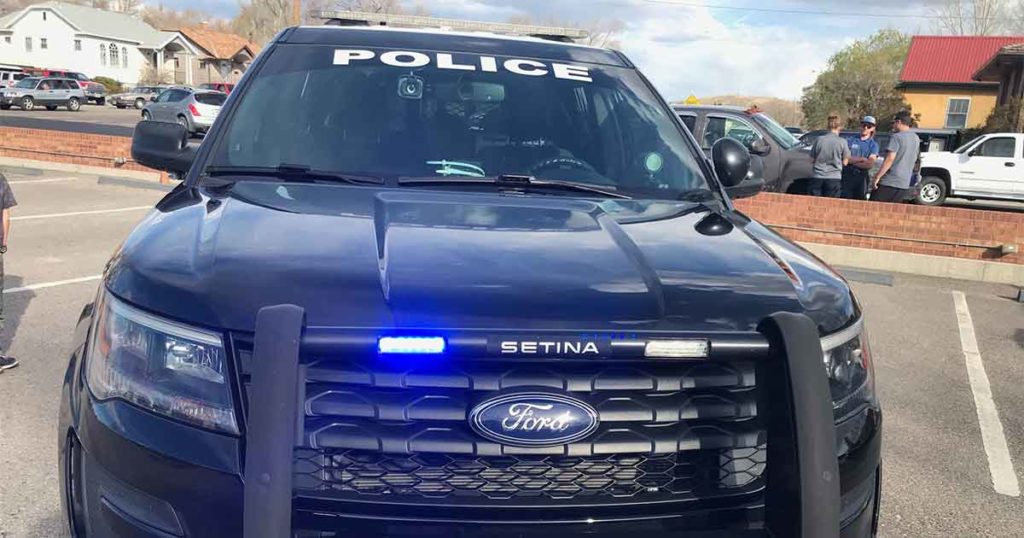 ROCK SPRINGS — In a joint press release, the Rock Springs Police Department (RSPD) and Sweetwater County School District (SCSD) No. 1 notified the community that a Rock Springs juvenile was arrested for and charged with making terroristic threats.

During the holiday break, RSPD officers were notified about social media threats of school violence in District No. 1.

“The investigation culminated with the arrest of a Rock Springs juvenile on a charge of terroristic threats. The charge was filed in the Third Judicial District of Sweetwater County as the result of a coordinated effort with the RSPD, the SCSD No. 1, and the Sweetwater County Attorney’s Office,” the release states.

Law enforcement and the school district will continue to investigate every report involving school violence fully. Those subjects involved could face severe legal and administrative consequences. Terroristic threats is a felony offense under Wyoming Law and anyone convicted of the offense could face a maximum penalty of up to three years imprisonment.

“The consequences from the Sweetwater County School District could lead to the possible expulsion of students involved in making or spreading such threats,” the release states.

We ask to work in cooperation with the public and the parents of all students to continue to keep our schools safe in the following ways: