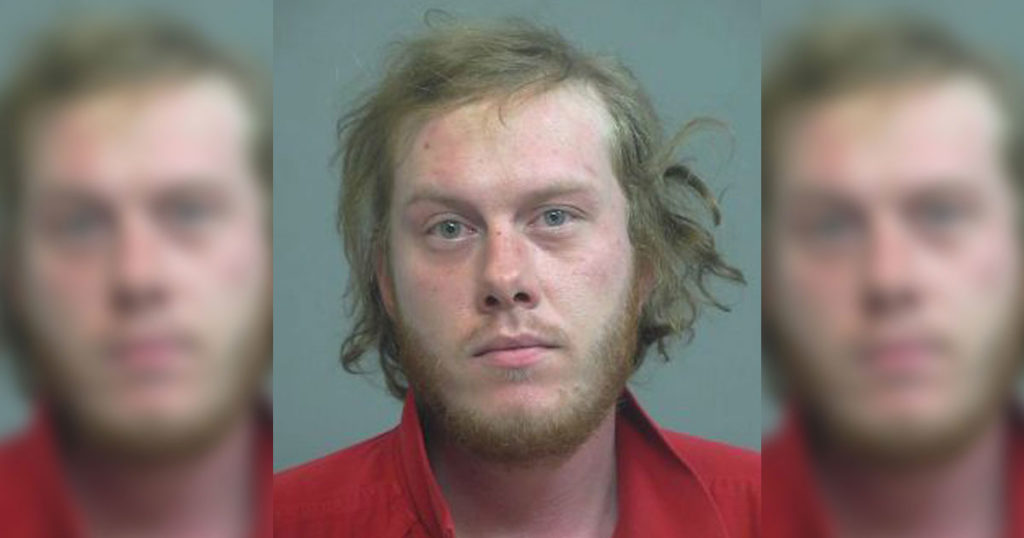 ROCK SPRINGS — On May 27 Alexander Cave was bound over to the Third District Court for attempted second-degree murder after a preliminary hearing at the Circuit Court.

On January 29, 2020, Cave, 27, of Rock Springs, was arrested for a reported stabbing in the 900 block of Walnut Street. The stabbing was reported to the Rock Springs Police Department when the victim, Rafael Magana, 26, sought medical attention at Memorial Hospital of Sweetwater County after the incident. Detectives arrested Cave for attempted second-degree murder the next day.

The Magana suffered several stab wounds and was treated at the hospital. Cave remains in the Sweetwater County Detention Center on a $250,000 bond.