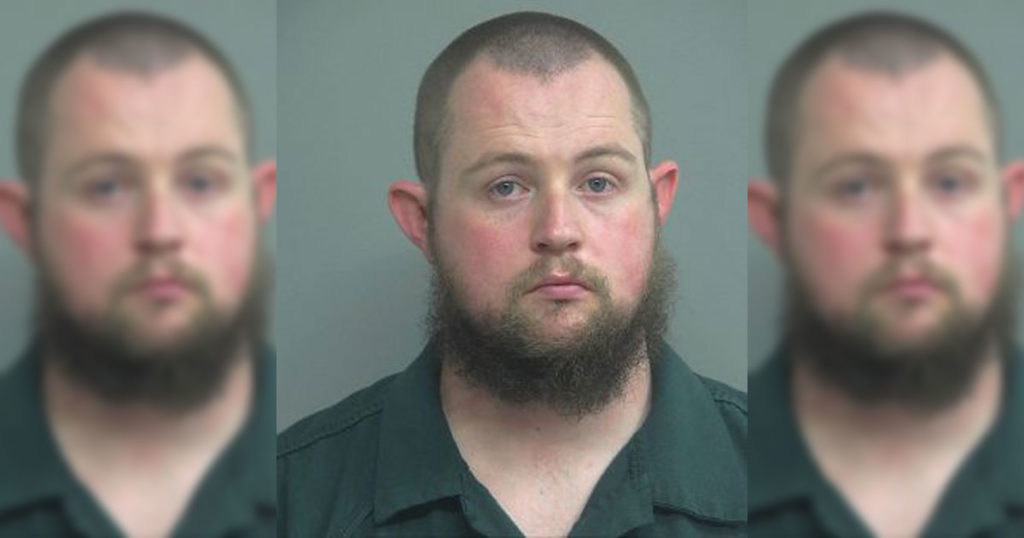 GREEN RIVER — A 29-year-old Rock Springs man has pleaded no contest in a child abuse case involving a 7-month-old boy back in May of 2020.

Richard Lee Cantrell was charged with the felony count of child abuse after the infant was found with a spiral fracture to his left femur on May 13, 2020.

Court documents show that Cantrell told investigators the baby’s leg got caught in Cantrell’s pants as he was trying to turn him over on his side. He said he heard a “pop,” but the child did not seem distressed when it happened. The documents later state that the boy’s mother noticed some discoloration to his leg the next morning, and she took him to the hospital.

The doctor who examined the child determined that Cantrell’s report of the incident was likely not the cause of the injury and that it was “consistent with child abuse or non-accidental trauma.” Court records also state the baby displayed some fading discoloration along his jawline leading up to the chin.

Dr. Tony Laskey also reported that the leg injury appeared to have been caused by a “bending or twisting” mechanism, according to the court records.

A sentence hearing will be scheduled in a few weeks with the state expected to argue for a capped prison term while the defense will be arguing for probation.